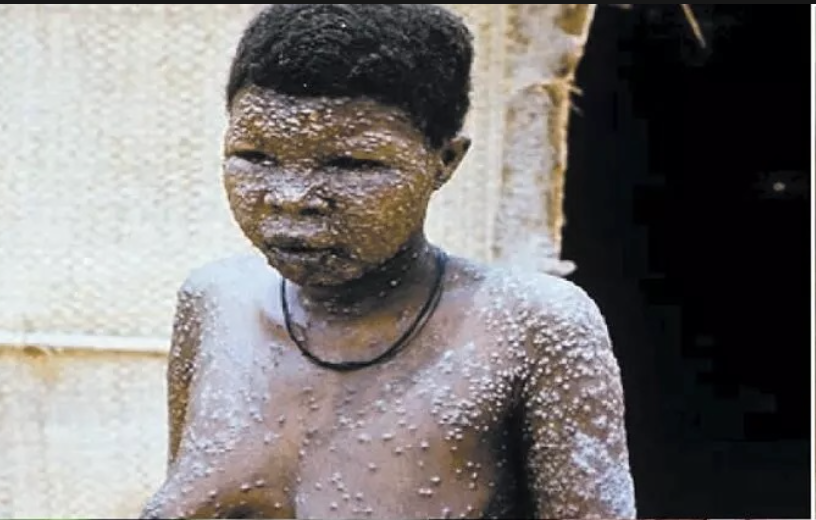 The patient is reportedly isolating and receiving outpatient care.

CORALVILLE, Iowa (KCRG) – On Friday, the Iowa Department of Health and Human Services reported a probable case of monkeypox in the state.

Testing by the State Hygienic Lab in Coralville says the patient, who is from the north-central part of Iowa, was likely infected during international travel.

The patient is reportedly isolating and receiving outpatient care.

The CDC is reminding people that monkeypox does not spread easily between people without close contact. Likely ways of contracting the virus are:

Risk to the general public is low, but anyone with a rash that looks like monkeypox should talk to their healthcare provider.

More information about the virus and how to limit infection risk can be found on the monkeypox page on the CDC website.

Monkeypox “Not a Gay Disease,” WHO Insists