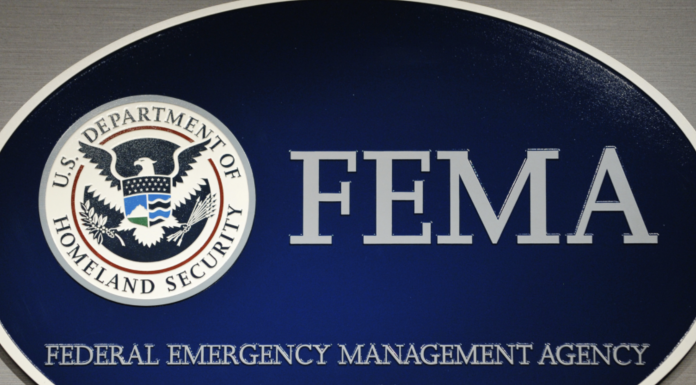 Less than two weeks into the Harris/Biden administration, FEMA is planning to set up vaccine "mega-sites" with the support of 10,000 federal troops.

CBS NEWS – The Federal Emergency Management Agency (FEMA) has asked the Pentagon to ready as many as 10,000 troops to support 100 COVID-19 vaccination sites nationwide, with the goal of administering 450,000 vaccinations a day.

The first of the FEMA-powered vaccination sites are expected to be operating by mid-February, a senior White House official told CBS News, and will scale up as vaccine production intensifies in the coming months.

FEMA’s “Prepare to Deploy Order” to the Department of Defense (DOD) is expected to be approved, but has not yet been greenlighted.

California, Virginia, Michigan, Delaware, and New Mexico are among the states that have requested federally run vaccine centers.

The FEMA-run sites will be entirely new in most cases, according to a senior White House official, but the federal agency will work with governors to provide personnel and support to existing state-run vaccination centers where they’re needed.

The agency will offer funding, logistics, staffing, and mobile vaccination clinics, but governors are free to turn down DOD deployments to their state.

California Governor Gavin Newsom’s office, which has been struggling with high infection rates for months, is relying on FEMA for help in establishing “high-volume vaccination sites” in several locations.

The California National Guard announced it will be assisting at two facilities to start: Cal Expo-Sacramento and the Long Beach Convention Center.

Michigan has requested up to 16 federally supported sites statewide, according to its Emergency Management and Homeland Security Division.

“It is clear that additional vaccine will not be immediately available to support these sites, however planning will begin to ensure that sites are available when there is sufficient vaccine to support them,” a spokesperson told CBS News …