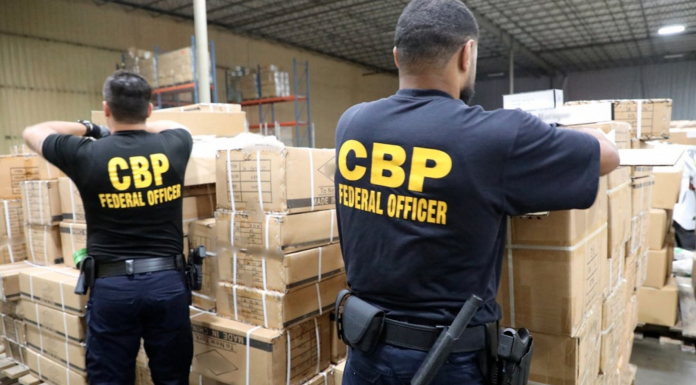 CNN – The business of hair extensions is booming, according to Tiffany Gill, associate professor of history at Rutgers University and author of the book “Beauty Shop Politics.”

The Black hair care market in the United States was estimated to be worth more than $2.5 billion in 2018 by research company Mintel, and globally, the commodity of human hair is known as “black gold” — due to the continued rise in its value.

The majority of hair products come from Asia, mostly China.

Now, some of the Chinese factories supplying thousands of kilograms of hair to the American market are under scrutiny by the United States government, which is alleging the use of forced labor in the country’s far western region of Xinjiang — where rights groups say up to 2 million Uyghurs and other ethnic minorities have been detained in internment camps since 2016.

Beijing has called the camps “vocational training centers” and says the expansion of factory jobs campaigners have linked to the camps is part of a “poverty alleviation” program.

Hair products are being exported from Xinjiang around the world

In September, US Customs and Border Protection announced a Withhold Release Order (WRO) on any incoming shipments of hair from the Lop County Hair Product Industrial Park in southern Xinjiang.

That followed two earlier WROs on companies registered within the same area, including the June seizure of 13 tons of human hair worth $800,000 from Lop County Meixin Hair Products — which is now subject to a criminal investigation by the US Immigration and Customs Enforcement (ICE) — and a previous order in May blocking imports from Hetian Haolin Hair Accessories.

The two companies did not respond to CNN’s request for comment, but the Information Office of the Xinjiang Uyghur Autonomous Region faxed a response to CNN regarding the earlier WROs, expressing “severe condemnation” about the “barbaric act” against “private enterprises” that “provide opportunities for local ethnic minority people to achieve employment and help people get rid of poverty … ” Read more.