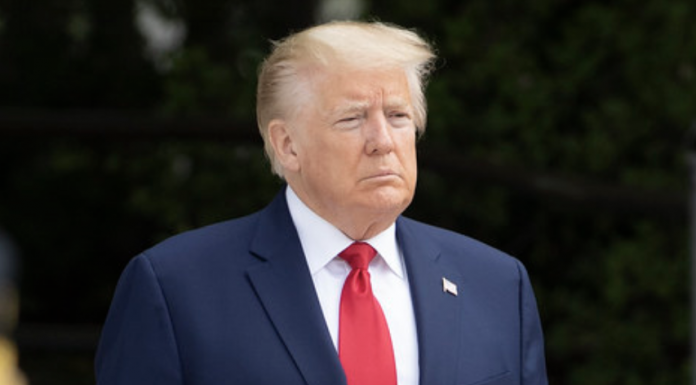 “We will be today terminating our relationship with the WHO.”

Bloomberg Government – President Donald Trump said the U.S. will end its relationship with the World Health Organization, which he has accused of being too deferential to China and of failing to provide accurate information about the spread of the coronavirus.

“We have detailed reforms that they must make and engage with them directly, but they have refused to act,” Trump said on Friday at the White House. “We will be today terminating our relationship with the WHO.”

Trump’s announcement came as he delivered a litany of complaints against the government in Beijing, ranging from trade wars to legislative moves that would compromise Hong Kong’s autonomy.

He had previously suspended funding to the WHO, complaining that it had been complicit with Beijing in concealing the extent of risks posed by the coronavirus pandemic, which originated in Hubei.

But Trump’s decision drew quick condemnation from a range of organizations involved in fighting the virus as well as from lawmakers.

“This senseless action will have significant, harmful repercussions now and far beyond this perilous moment, particularly as the WHO is leading worldwide vaccine development and drug trials to combat the pandemic,” Harris wrote.

Sen. Lamar Alexander (R-Tenn.), chairman of the Health, Education, Labor, and Pensions Committee, said he disagreed with the decision.

“Certainly there needs to be a good, hard look at mistakes the World Health Organization might have made in connection with coronavirus,” he said. “But the time to do that is after the crisis has been dealt with, not in the middle of it.”

It wasn’t immediately clear how Trump intended to execute his promise or how quickly the U.S. could really withdraw from the treaty it signed to join the public health organization, which is part of the United Nations … Read more.