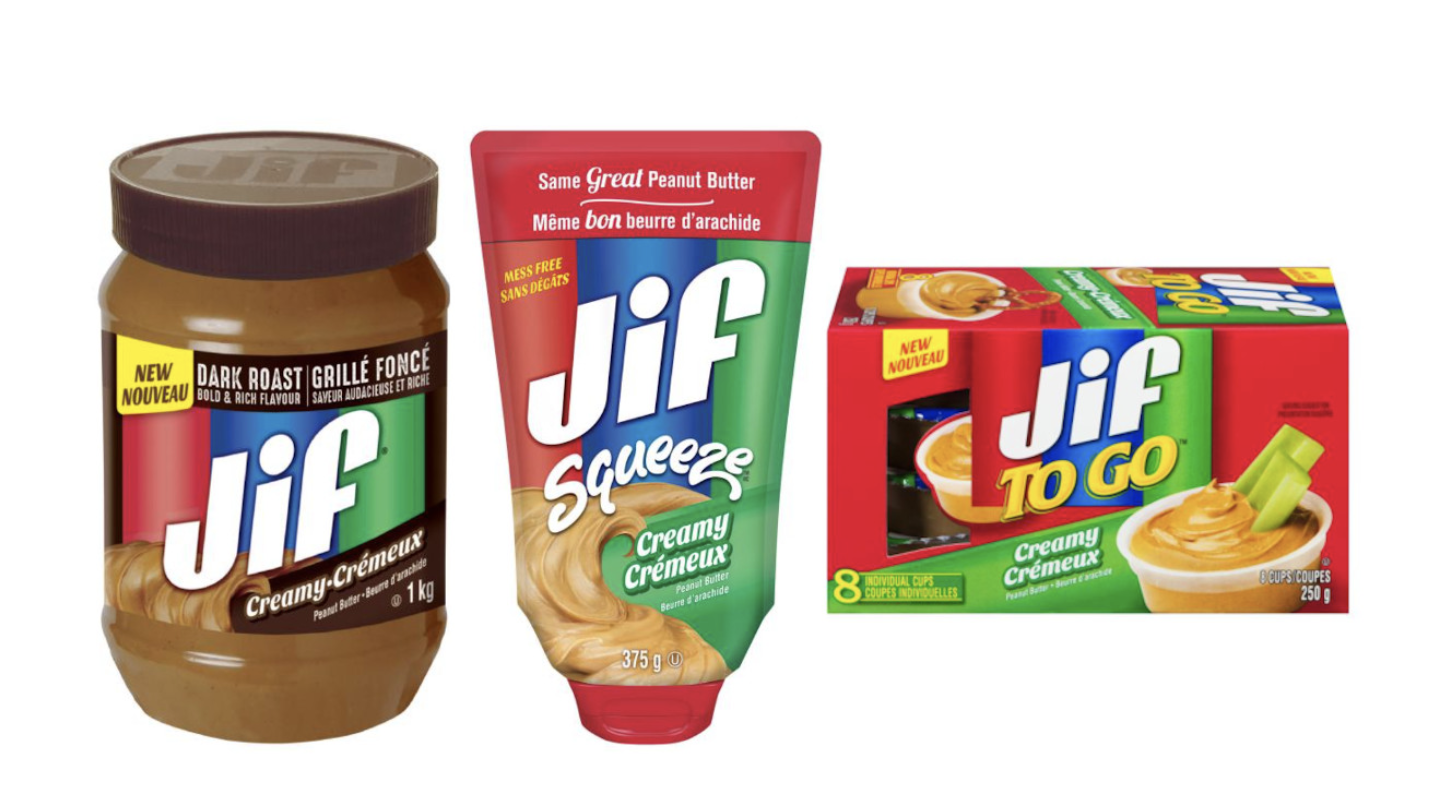 When the FDA investigates a food manufacturer, it's very often because its food is adulterated, contaminated, or otherwise unsafe to eat. So why is the federal agency investigating Jif peanut butter? What's in Jif that's not supposed to be in Jif? We don't know ... the agency won’t even say if it has sent a warning letter to makers of Jif. Food Safety News reports below. – HH

FOOD SAFETY NEWS – The FDA won’t comment on a key element in its investigation into the conditions at a peanut butter plant linked to an outbreak of infections from Salmonella Senftenberg.

However, the Food and Drug Administration will not comment on whether a warning letter has been sent to the manufacturers of Jif peanut butter after an outbreak led to inspections at a Lexington, KY, production plant earlier this year.

According to the 438 Form released recently on inspections done on May 31, FDA inspectors found multiple violations, including problems that should have caused the J.M. Smucker Company — the parent company of Jif — to notify federal officials and customers about the problems.

It often takes months for the FDA to publicly release warning letters after inspections, but the agency will not even comment on whether there is a warning letter in the works.

“In the weeks and months following the May 20, 2022, recall of Jif peanut butter products, the FDA received more than 200 reports from consumers complaining of illness after consuming the recalled products.” – eFoodAlert, Nov 1, 2022

“At this time, the agency cannot comment on an ongoing regulatory matter,” according to an FDA response to questions from Food Safety News.

Also, the FDA seems to be denying information in a recent release of documents provided to eFoodAlert.com. Documents obtained by the food safety site reported that the FDA received more than 300 reports from consumers of what the agency calls “adverse events” linked to the consumption of Jif peanut butter.

It is not uncommon for the FDA to post numbers of “adverse event” complaints on its weekly outbreak update table, as it has been doing in recent months for an outbreak of illnesses linked to a dry breakfast cereal and another linked to frozen crumbles made by Daily Harvest.

However, when asked by Food Safety News why the more than 300 adverse event complaints had not been posted on the outbreak table, the FDA walked back on its recent practice.

“As a general matter, FDA’s practice is to list confirmed cases reported by CDC, not adverse event reports,” said an FDA spokesperson.

“More than a dozen products using Jif peanut butter have been recalled in recent weeks due to a salmonella outbreak.” – June 10, 2022

The Centers for Disease Control and Prevention is reporting that there are 21 confirmed patients across 17 states with four hospitalizations in the outbreak. The CDC declared the outbreak over on July 27 but said additional patients could be identified.

J.M. Smucker recalled more than 9.5 million cases of Jif peanut products and other companies recalled products that included the recalled peanut butter. As of late October, the recall was ongoing.

There is still concern that consumers may have unopened containers of recalled peanut butter in their homes because of its long shelf life.

The recalled Jif peanut butter products can be found here. If you have recently eaten any Jif peanut butter and developed symptoms of Salmonella infection, check the codes on the product with those on the FDA list of recalled products.

Food contaminated with Salmonella bacteria does not look, smell or taste spoiled. Anyone can become sick with a Salmonella infection. Infants, children, seniors, and people with weakened immune systems are at higher risk of serious illness because their immune systems are fragile, according to the CDC.

Anyone who has eaten any recalled products and developed symptoms of Salmonella infection should seek medical attention. Sick people should tell their doctors about the possible exposure to Salmonella bacteria because special tests are necessary to diagnose salmonellosis. Salmonella infection symptoms can mimic other illnesses, frequently leading to misdiagnosis.

EDITOR’S NOTE: The Headline Health editorial office runs an a 5 am alarm clock, black coffee, and Teddie Natural Peanut Butter. Google the words Teddie Natural Peanut Butter and you’ll get pages of results for Jif peanut butter recalls. There’s also this: “TEDDIE products have never undergone recall. President Mark Hintlian and Distribution Director Chris Hayes both state that is due to the elaborate food safety standards that the company abides by.” While this statement about TEDDIE was published in 2012, it appears to still be true today.