FDA Aims To Eliminate Most Nicotine From Cigarettes 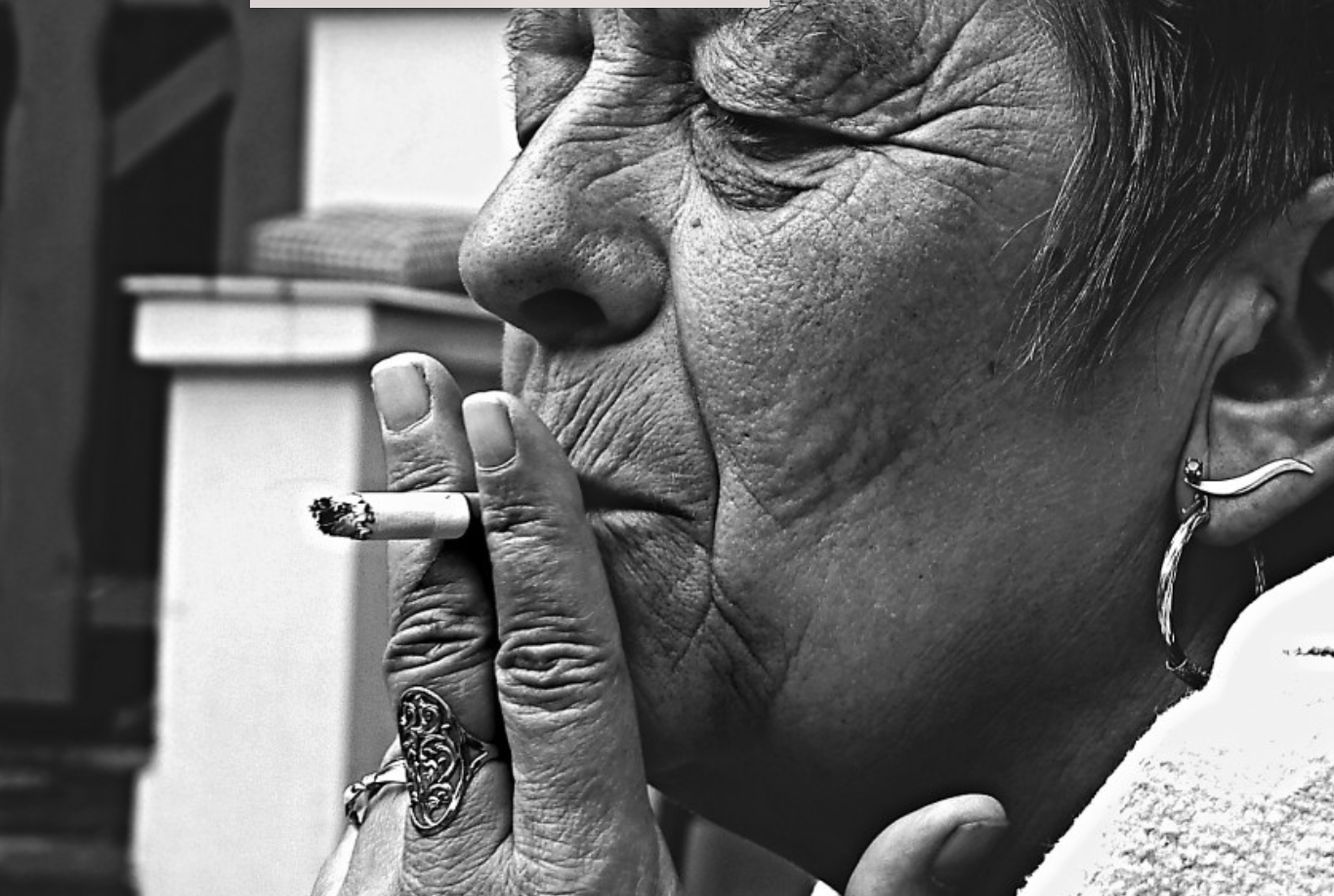 KAISER HEALTH NEWS – The Biden administration is writing a draft rule that would require tobacco companies to remove most nicotine from cigarettes. Its aim is to drastically reduce smoking-related deaths by removing the addictive ingredient, but the giant tobacco industry is gearing up for a court battle.

The Washington Post: Biden Administration Says It Plans To Cut Nicotine In Cigarettes
The Biden administration said Tuesday it plans to develop a rule requiring tobacco companies to reduce nicotine levels in cigarettes sold in the United States to minimally or nonaddictive levels, an effort that, if successful, could have an unprecedented effect in slashing smoking-related deaths and threaten a politically powerful industry.

The initiative was included in the administration’s “unified agenda,” a compilation of planned federal regulatory actions released twice a year. The spring agenda was released Tuesday. (McGinley, 6/21)

The Wall Street Journal: Biden Administration Targets Removal Of Most Nicotine From Cigarettes
The plan, unveiled Tuesday as part of the administration’s agenda of regulatory actions, likely wouldn’t take effect for several years. The Food and Drug Administration plans to publish a proposed rule in May 2023, though the agency cautioned that date could change. Then the agency would invite public comments before publishing a final rule. Tobacco companies could then sue, which could further delay the policy’s implementation.

The New York Times: F.D.A. Aims To Cut Down On Smoking By Slashing Nicotine Levels In Cigarettes
The headwinds are fierce. Tobacco companies have already indicated that any plan with significant reductions in nicotine would violate the law. And some conservative lawmakers might consider such a policy another example of government overreach, ammunition that could spill over into the midterm elections. (Jewett and Jacobs, 6/21)

Poynter: Expect A Long Fight Over Biden’s Order For Cigarette Manufacturers To Cut Nicotine Levels
The Biden administration says it is writing a plan that will order cigarette makers to cut cigarette nicotine levels to lower addiction. It is part of Biden’s plan to cut cancer deaths by 50% in 25 years.

But don’t expect the order to take effect quickly — perhaps for years or maybe ever. First, there is the regulatory requirement that the Food and Drug Administration publishes the rule, invites public comments then publishes a final rule. Then, almost certainly, tobacco companies will sue to stop it. That could tie up the regulation for years. (Tompkins, 6/22)