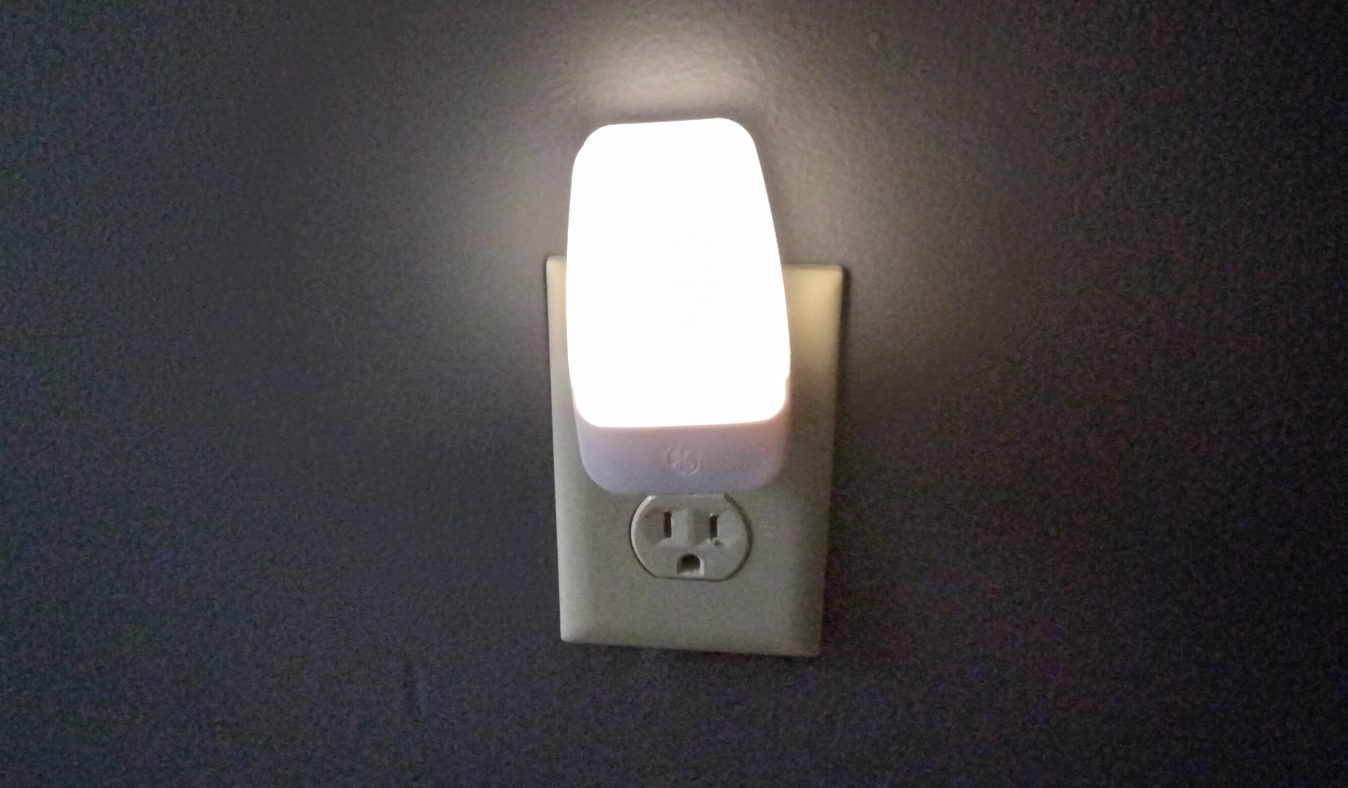 “Exposure to any amount of light during the sleep period was correlated with the higher prevalence of diabetes, obesity and hypertension in both older men and women,” senior author Phyllis Zee, chief of sleep medicine at Northwestern University Feinberg School of Medicine in Chicago, told CNN.

“People should do their best to avoid or minimize the amount of light they are exposed to during sleep.”

A study published earlier this year by Zee and her team examined the role of light in sleep for healthy adults in their 20s.

Sleeping for only one night with a dim light, such as a TV set with the sound off, raised the blood sugar and heart rate of the young people during the sleep lab experiment.

An elevated heart rate at night has been shown in prior studies to be a risk factor for future heart disease and early death, while higher blood sugar levels are a sign of insulin resistance, which can ultimately lead to type 2 diabetes.

The dim light entered the eyelids and disrupted sleep in the young adults despite the fact that participants slept with their eyes closed, Zee said.

Yet even that tiny amount of light created a deficit of slow wave and rapid eye movement sleep, the stages of slumber in which most cellular renewal occurs, she said.

The new study focused on seniors who “already are at higher risk for diabetes and cardiovascular disease,” said coauthor Dr. Minjee Kim, an assistant professor of neurology at Northwestern University Feinberg School of Medicine, in a statement.

“We wanted to see if there was a difference in frequencies of these diseases related to light exposure at night,” Kim said …