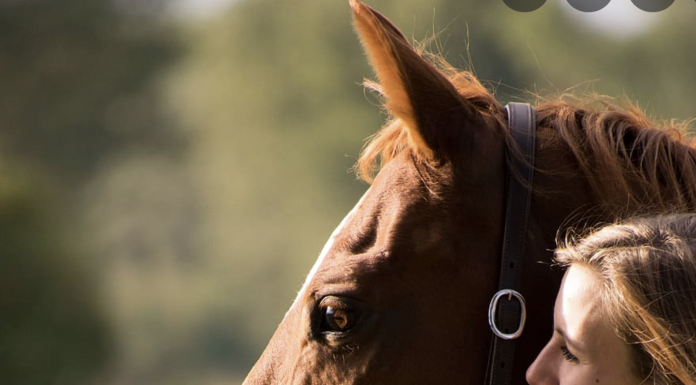 The Washington Post – Equine ivermectin comes in small tubes and syringes and helps eliminate “many types of worms,” often for less than $10. And lately, it’s been hard to find.

Amid the recent clamor for the deworming agent – commonly used on horses, livestock and sometimes dogs and cats – as an unproven covid-19 treatment for humans, people who need to treat their horses with the substance have been faced with empty shelves and the fear that they could be mistaken for the people who are using the drug on themselves.

A syringe of ivermectin paste sold online by QC Supply, a Nebraska-based livestock supply distributor, works on pinworms, hairworms, largemouth stomach worms and more. Each syringe can treat a horse weighing up to 1,250 pounds. But the dewormer is out of stock.

Still, the product remains on the site with the warning: “For Oral Use In Horses Only.”

On the website for Fleet Farm, a livestock supply chain in the Midwest, Horse Health Equine Ivermectin Paste sells for $6.99 but is not available for online orders. It carries a prominent warning telling consumers that “these products are not safe or approved for human use.”

“Individuals should look to their medical doctors when it comes to medical treatments, not online quacks.”

Some horse owners who have been able to find ivermectin in stock have seen higher prices due to “all this ivermectin craziness,” as one equine forum poster put it – and extra hurdles in buying it.

“There was an immediate frustration expressed by retailers who felt it was necessary to re-shelve ivermectin labeled products behind counters or locked in cases.

In Las Vegas, V&V Tack and Feed enacted a new requirement for customers trying to buy ivermectin, according to local media reports. The store posted a sign that the drug would only be sold to horse owners.

“MUST SHOW A PIC OF YOU AND YOUR HORSE,” the sign read.

A supply store in Plant City, Fla., took its ivermectin off shelves, hiding it “until legitimate customers come in” … READ MORE.