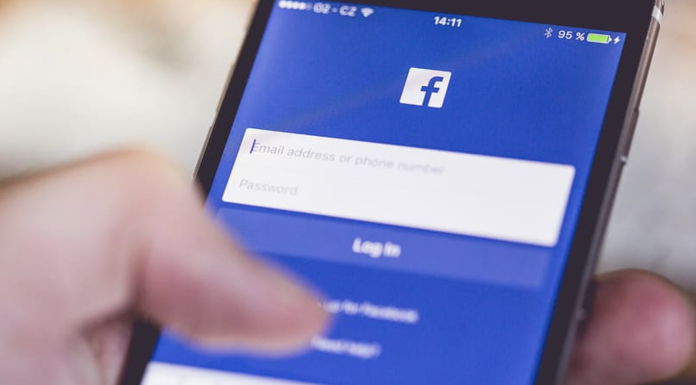 BLOOMBERG – Facebook Inc. is under investigation by the attorney general for the District of Columbia over whether it has taken adequate steps to curb the spread of misinformation about vaccines.

A spokeswoman for the attorney general said in a statement:

“Facebook has said it’s taking action to address the proliferation of Covid-19 vaccine misinformation on its site. But then when pressed to show its work, Facebook refused.”

“AG Racine’s investigation aims to make sure Facebook is truly taking all steps possible to minimize vaccine misinformation on its site and support public health.”

Radical Wisc. Governor Vetoes Bill That Would Have Banned ‘Zuckerbucks’

(The Center Square, Benjamin Yount) The Republican lawmaker leading hearings into how outside money impacted the 2020 elections says even more cash is going to come pouring into Wisconsin thanks to Gov. Tony Evers.

The governor on Wednesday vetoed a plan to outlaw so-called “Zuckerbucks” from the state’s elections.

“Zuckerbucks” are grants from nonprofits such as the Mark Zuckerberg-funded Center For Tech and Civic Life, which spent over $6 million in Wisconsin’s most heavily Democratic cities and counties. The Republicans who control the state legislature wanted to disperse any outside grants to all counties in the state, not just certain communities.

The governor claimed the money was used to pay poll workers and buy PPE like face masks and hand sanitizer.

“In Green Bay, we had an individual from New York who had the ability to pick the poll workers, pick the curing the ballot process, had an ID that said he was an employee of the city of Green Bay, had access to the room with the counting equipment, and had all of the internet codes, including one for sensitive machines,” Brandtjen explained.

Brandtjen’s Assembly committee has been looking into how CTCL spent its money in Wisconsin, and how the CTCL’s operations impacted the November vote.

But Brandtjen said her real fear is what happens now that Gov. Evers has vetoed the restrictions on outside political money in Wisconsin.

“Right now, having third party money as an option to place people in the clerk’s office, means to the highest bidder, we’re bidding-out the state’s elections,” Brandtjen said. “I think most people, both Republicans and Democrats will say ‘No,’ I don’t want that.’” Source.