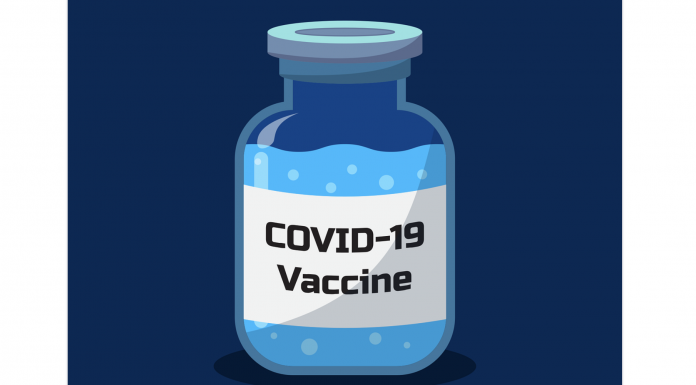 MarketWatch – Moncef Slaoui, an immunologist by training and a longtime pharmaceutical executive, is running the Trump administration’s Operation Warp Speed program to spur development of vaccines on the fastest ever timetable.

While none of the four vaccine candidates to enter Phase 3 trials have publicly reported data from the mid-stage studies, Slaoui is hopeful that drug makers will file for emergency authorization with the Food and Drug Administration by late November, immunization in high-risk populations could begin this year, and that the vaccines may be more effective in clinical trials than previously assumed.

“My expectation is really something between 80% and 90% efficacy,” he said.

Slaoui, the administration’s vaccine czar so to speak, spent three decades in GlaxoSmithKline’s vaccines business before joining the boards of Moderna Inc. and Lonza Group AG. He resigned from both roles when he joined the administration.

(Moderna is developing one of the late-stage COVID-19 vaccines that is part of Operation Warp Speed, and Lonza is one of Moderna’s manufacturing partners for its vaccine candidate.)

Operation Warp Speed has been both lauded and criticized for its aggressive timeline. The project aims to bring to market a set of vaccines and treatments with a target of delivering 300 million doses of a vaccine starting in January.

Like many scientists, however, Slaoui seems to prefer to focus on the data, and not the politics, even in the highly politicized environment surrounding vaccine development.

President Donald Trump has referred to Slaoui as a “world-renowned immunologist” but also said he disagrees with his timeline for vaccine distribution, citing politics.

However, Slaoui told Science in September he would resign if politics interfered with the vaccine development process … Read more.