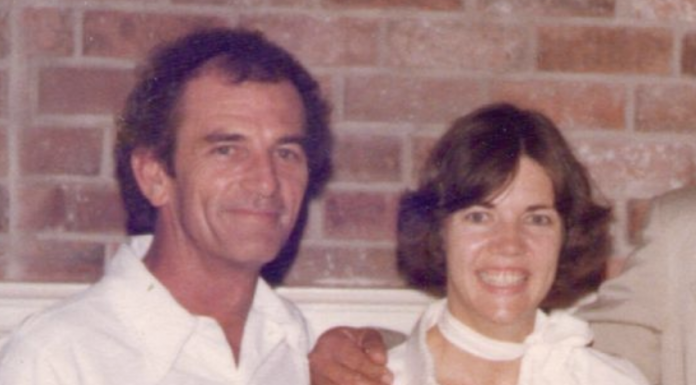 Warren, who has been a vocal critic of the Trump administration’s halting response to the pandemic for months, has not previously revealed that her family was waging its own personal battle against the virus. She confirmed his death in a statement provided to the Globe and said the cause was the coronavirus.

“I’m grateful to the nurses and other front-line staff who took care of my brother, but it is hard to know that there was no family to hold his hand or to say ‘I love you’ one more time. And now there’s no funeral for those of us who loved him to hold each other close,” Warren said. “I will miss my brother.”

Herring was born in 1933 and attended the University of Oklahoma, but did not graduate, before enlisting in the Air Force, where he flew B-47 and B-52 bombers. He flew 288 combat missions in Vietnam, eventually becoming a B-52 squadron pilot and a squadron aircraft commander.

He earned numerous decorations before retiring in 1973 as a lieutenant colonel and starting an auto-detailing business. In her statement, Warren described Herring as a natural leader with a quick, crooked smile.

Known as Don Reed, Herring was the oldest of Warren’s three brothers, and he leaves the other two, John Herring and David Herring.

The trio became a silent fixture of their sister’s presidential campaign, because she spoke often of them as a link to her upbringing in a more conservative world, highlighting their military service and the fact that two of them — Don Reed and David — were Republicans who agreed with her on some fundamentals.

They never spoke to the press, but all three appeared in video footage used by her campaign … Read more.