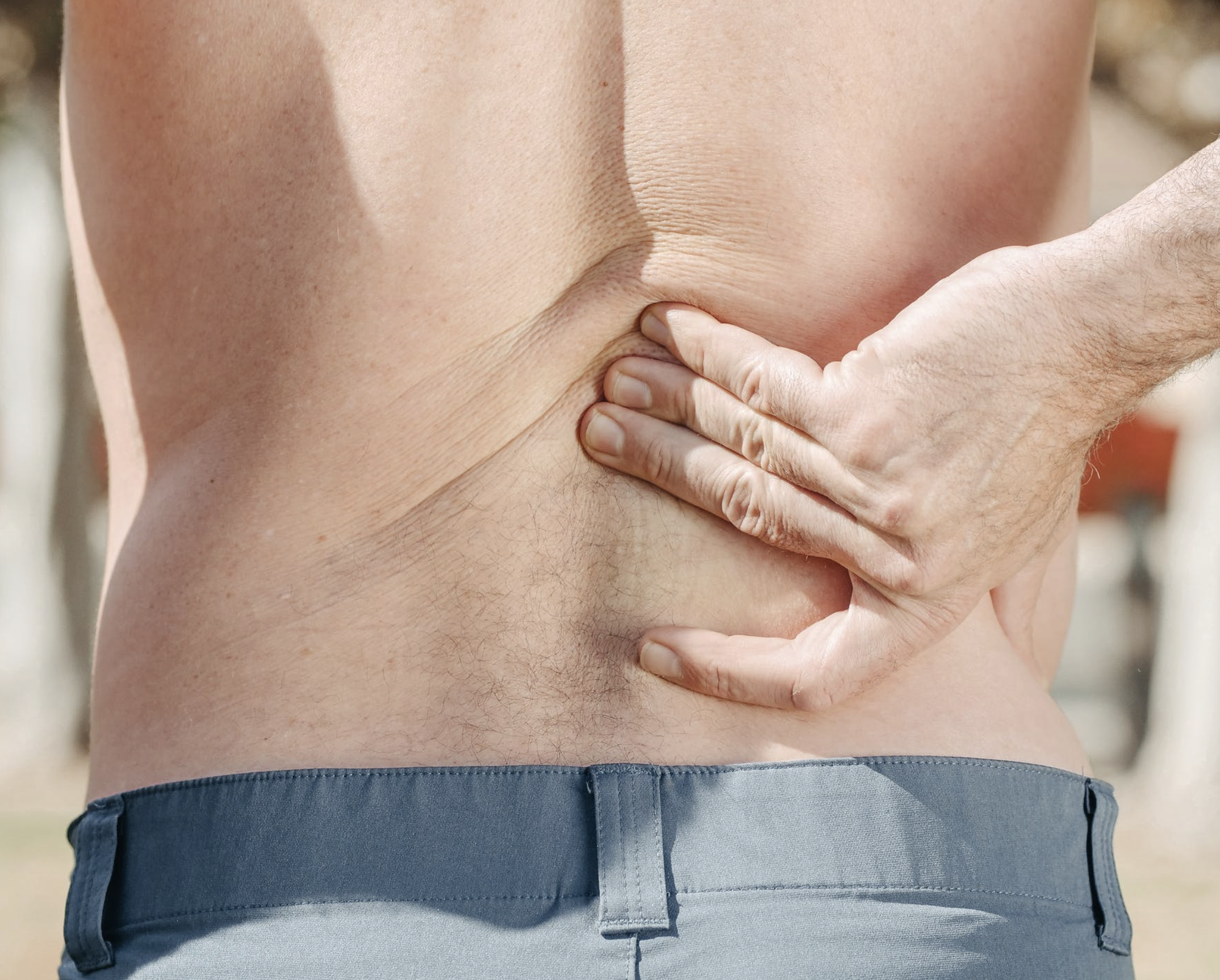 University of New South Wales – People challenged with chronic back pain have been given hope with a new treatment that focuses on retraining how the back and the brain communicate, a randomized controlled trial run by researchers at UNSW Sydney and Neuroscience Research Australia (NeuRA) and several other Australian and European universities has shown.

The study, funded by the Australian National Health and Medical Research Council (NHMRC), was described today in a paper published in the Journal of the American Medical Association. The study, carried out at NeuRA, divided 276 participants into two groups: one undertook a 12-week course of sensorimotor retraining and the other received a 12-week course of sham treatments designed to control for placebo effects, which are common in low back pain trials.

Professor James McAuley from UNSW’s School of Health Sciences, and NeuRA said sensorimotor retraining alters how people think about their body in pain, how they process sensory information from their back and how they move their back during activities.

“What we observed in our trial was a clinically meaningful effect on pain intensity and a clinically meaningful effect on disability. People were happier, they reported their backs felt better and their quality of life was better. It also looks like these effects were sustained over the long term; twice as many people were completely recovered. Very few treatments for low back pain show long-term benefits, but participants in the trial reported improved quality of life one year later.”

The new treatment challenges traditional treatments for chronic back pain, such as drugs and treatments that focus on the back such as spinal manipulation, injections, surgery and spinal cord stimulators, by viewing long-standing back pain as a modifiable problem of the nervous system rather than a disc, bone or muscle problem.

“If you compare the results to studies looking at opioid treatment versus placebo, the difference for that is less than one point out of 10 in pain intensity, it’s only short term and there is little improvement in disability. We see similar results for studies comparing manual therapy to sham or exercise to sham,” Prof. McAuley said.

“This is the first new treatment of its kind for back pain—which has been the number one cause of the Global Disability Burden for the last 30 years—that has been tested against placebo.”

Prof. McAuley said the treatment is based on research that showed the nervous system of people suffering from chronic back pain behaves in a different way from people who have a recent injury to the lower back.

“People with back pain are often told their back is vulnerable and needs protecting. This changes how we filter and interpret information from our back and how we move our back. Over time, the back becomes less fit, and the way the back and brain communicate is disrupted in ways that seem to reinforce the notion that the back is vulnerable and needs protecting. The treatment we devised aims to break this self-sustaining cycle,” he said.

Professor Lorimer Moseley AO, Bradley Distinguished Professor at the University of South Australia said, “This treatment, which includes specially designed education modules and methods and sensorimotor retraining, aims to correct the dysfunction we now know is involved in most chronic back pain and that’s a disruption within the nervous system. The disruption results in two problems: a hypersensitive pain system and imprecise communication between the back and the brain.”

The treatment aims to achieve three goals. The first is to align patient understanding with the latest scientific understanding about what causes chronic back pain. The second is to normalize the way the back and the brain communicate with each other, and thirdly, to gradually retrain the body and the brain back to a normal protection setting and a resumption of usual activities.

Professor Ben Wand of Notre Dame University, the clinical director on the trial, emphasized that by using a program of sensorimotor training, patients can see that their brain and back are not communicating well, but can also experience an improvement in this communication. He said, “We think this gives them confidence to pursue an approach to recovery that trains both the body and the brain.”

Training the body and the brain

Traditional therapies concentrate on fixing something in your back, injecting a disc, loosening up the joints or strengthening the muscles. What makes sensorimotor retraining different, according to Prof. McAuley is that it looks at the whole system—what people think about their back, how the back and brain communicate, how the back is moved, as well as the fitness of the back.

The study authors say that more research is needed to replicate these results and to test the treatment in different settings and populations. They also want to test their approach in other chronic pain states that show similar disruption within the nervous system. They are optimistic about rolling out a training package to bring this new treatment to clinics and have enlisted partner organizations to start that process.

Once the new treatment is available via trained physiotherapists, exercise physiologists and other clinicians—Prof. McAuley hopes this to occur in the next six to nine months—people with chronic back pain should be able to access it at a similar cost to other therapies offered by those practitioners.