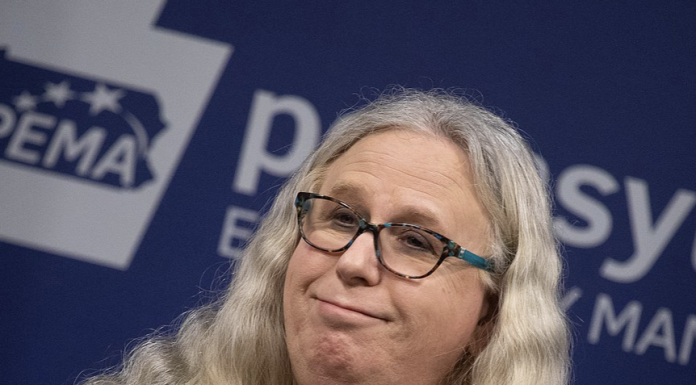 POLITICO – The Biden administration is expected to declare monkeypox a public health emergency in the coming days, according to two people with knowledge of the matter.

The declaration, which is made by the Department of Health and Human Services, would follow a similar decision made last weekend by the World Health Organization.

By designating the outbreak an emergency, HHS could then take a slew of actions, including accessing new money and appointing new personnel, according to the law that dictates how and when the federal government can declare such an emergency.

The people with knowledge of the matter said the declaration is expected as soon as the end of the week.

But the decision is not yet final, and a spokesperson for HHS said the agency “is continuing to explore options.”

“In the U.S., nearly 3,600 cases have been reported. New York City remains the epicenter of the outbreak, with most cases occurring among men who have sex with men.”

Biden officials have for days debated whether to declare monkeypox a public health emergency as health officials in the U.S. and at the WHO this week said the risk to the general population is low.

HHS has declared several public health emergencies in recent years, including Covid-19 and the opioid crisis.

The CDC on Tuesday said it was making monkeypox a nationally notifiable condition, which directs state public health agencies to use a certain definition for identifying cases and follow a specific rubric when submitting surveillance data to the agency. The move will allow the CDC to more closely monitor the spread across the country.

Still, concerns about the virus’ spread have caused some within the administration to worry about future transmission given the lack of available vaccine doses.