Eating Organic Can Reduce Pesticides In Your Body By 70% 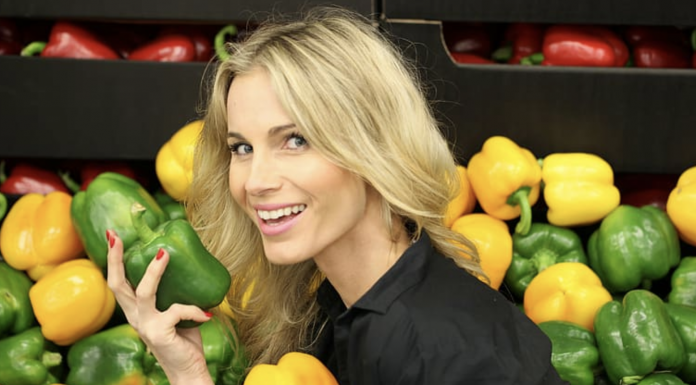 The Guardian – Never before have we sprayed so much of a chemical on our food, on our yards, on our children’s playgrounds.

So it’s no surprise that Roundup – the world’s most widely used weedkiller – shows up in our bodies.

What is perhaps surprising is how easy it is to get it out.

A new peer-reviewed study, co-authored by one of us, studied pesticide levels in four American families for six days on a non-organic diet and six days on a completely organic diet. Switching to an organic diet decreased levels of Roundup’s toxic main ingredient, glyphosate, by 70% in just six days.

“If my kids have this much of a change in their numbers, what would other families have?” asked Scott Hersrud of Minneapolis, Minnesota, a father of three who participated in the study.

The answer to that question is increasingly clear: a big one.

This study is part of a comprehensive scientific analysis showing that switching to an organic diet rapidly and dramatically reduces exposure to pesticides.

That’s good news, but it raises a grave question: why do we have to be supermarket detectives, searching for organic labels to ensure we’re not eating food grown with glyphosate or hundreds of other toxic pesticides?

Why do we have to be supermarket detectives, searching for organic labels?

Glyphosate was flagged as a potential carcinogen as far back as 1983 by the US Environmental Protection Agency (EPA), yet use of the chemical has grown exponentially since, with the chemical giant Monsanto – purchased by Bayer in 2018 – dominating the market.

Numerous reports have covered the internal company documents showing how Monsanto’s influence over the EPA succeeded in suppressing health concerns.

In fact, rather than restricting the use of glyphosate, the EPA has raised the legal threshold for residues on some foods up to 300-fold above levels deemed safe in the 1990s.

And unlike with other commonly used pesticides, the government has turned a blind eye for decades when it comes to monitoring glyphosate – failing to test for it on food and in our bodies.

Is Organic Food Worth The Money?