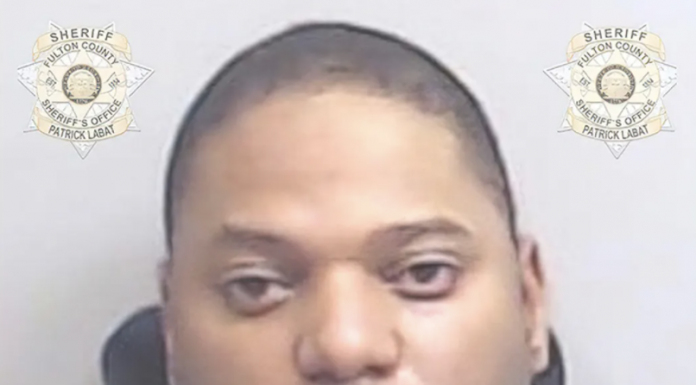 Georgia ambulance driver kills patient in wreck, tries to flee in Uber before being arrested: report

Atlanta Journal-Constitution – An ambulance driver involved in a fatal crash Friday night was charged with driving under the influence after he admitted to officers that he had consumed drugs and alcohol, according to Fairburn police.

At the scene, McCorvey admitted to Fairburn police officers that he had smoked marijuana, taken Adderall and was drinking a beer while driving the ambulance, according to a police report obtained by The Atlanta Journal-Constitution.

The wreck happened about 7:30 p.m. along West Campbellton Street near Golightly Street, the Georgia State Patrol said. Fairburn police officers who responded to the scene found the ambulance overturned in a ditch.

At the time, it was transporting 66-year-old Wilton Thomason Jr., a non-emergency patient who was unrestrained in the back … READ MORE.

It’s one of the mandates along with a burst of new spending aimed at improving auto safety amid escalating road fatalities in the $1 trillion infrastructure package that President Joe Biden is expected to sign soon.

Under the legislation, monitoring systems to stop intoxicated drivers would roll out in all new vehicles as early as 2026, after the Transportation Department assesses the best form of technology to install in millions of vehicles and automakers are given time to comply.

In all, about $17 billion is allotted to road safety programs, the biggest increase in such funding in decades, according to the Eno Center for Transportation. Transportation Secretary Pete Buttigieg says that could mean more protected bike paths and greener spaces built into busy roadways.

“It’s monumental,” said Alex Otte, national president of Mothers Against Drunk Driving. Otte called the package the “single most important legislation” in the group’s history that marks “the beginning of the end of drunk driving.”

“It will virtually eliminate the No. 1 killer on America’s roads,” she said … READ MORE.