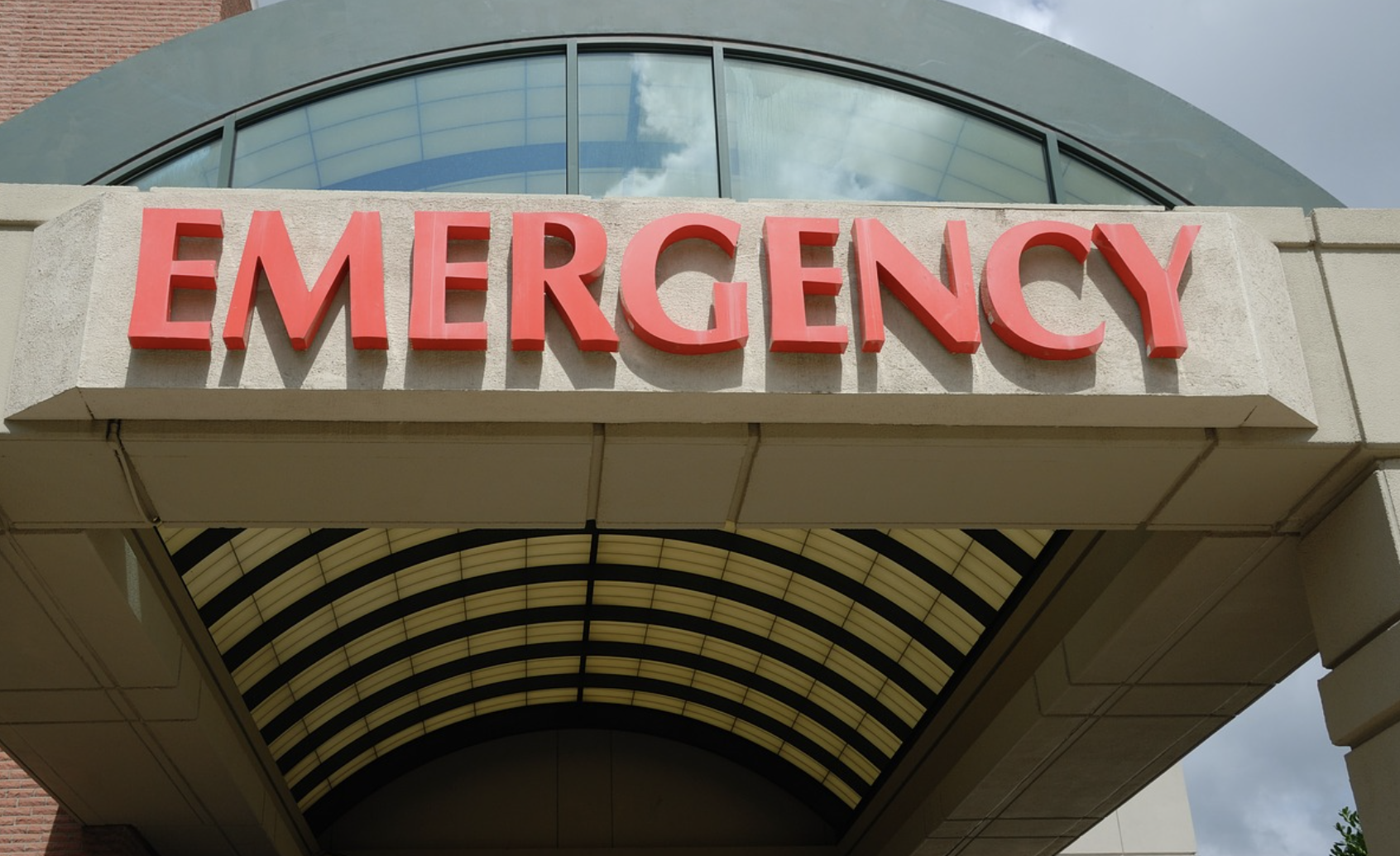 A doctor fired after criticizing care at the ER he ran said execs are focused on the financial outcome, “and the outcome is ‘Hey, we’re making money.’”

But the medical director of the emergency department saw the danger in 2012 and for years urged his bosses to address it by adding staff members.

Then he was fired.

What happened to the medical director, a former Army doctor named Ray Brovont, isn’t an anomaly, some physicians say. It is a growing problem as more emergency departments are staffed by for-profit companies.

A laser focus on profits in health care can imperil patients, they say, but when some doctors have questioned the practices, they have been let go. Physicians who remain employed see that speaking out can put their careers on the line.

Two of the largest, according to their websites and news releases, are Envision Healthcare, owned by KKR, and TeamHealth, of the Blackstone Group. EmCare, the health care staffing company that managed Brovont, is part of Envision.

Private equity firms have taken over a broad swath of health care entities in recent years. They use large amounts of debt to acquire companies, aiming to increase their profits quickly so they can resell them at gains in a few years.

“The money in the hospital is in the ER,” he said. “It is the biggest net generator and a huge profit center for almost all hospitals.” The problem, he said, is that “ER doctors are being told how to practice medicine” by financial managers … READ MORE.