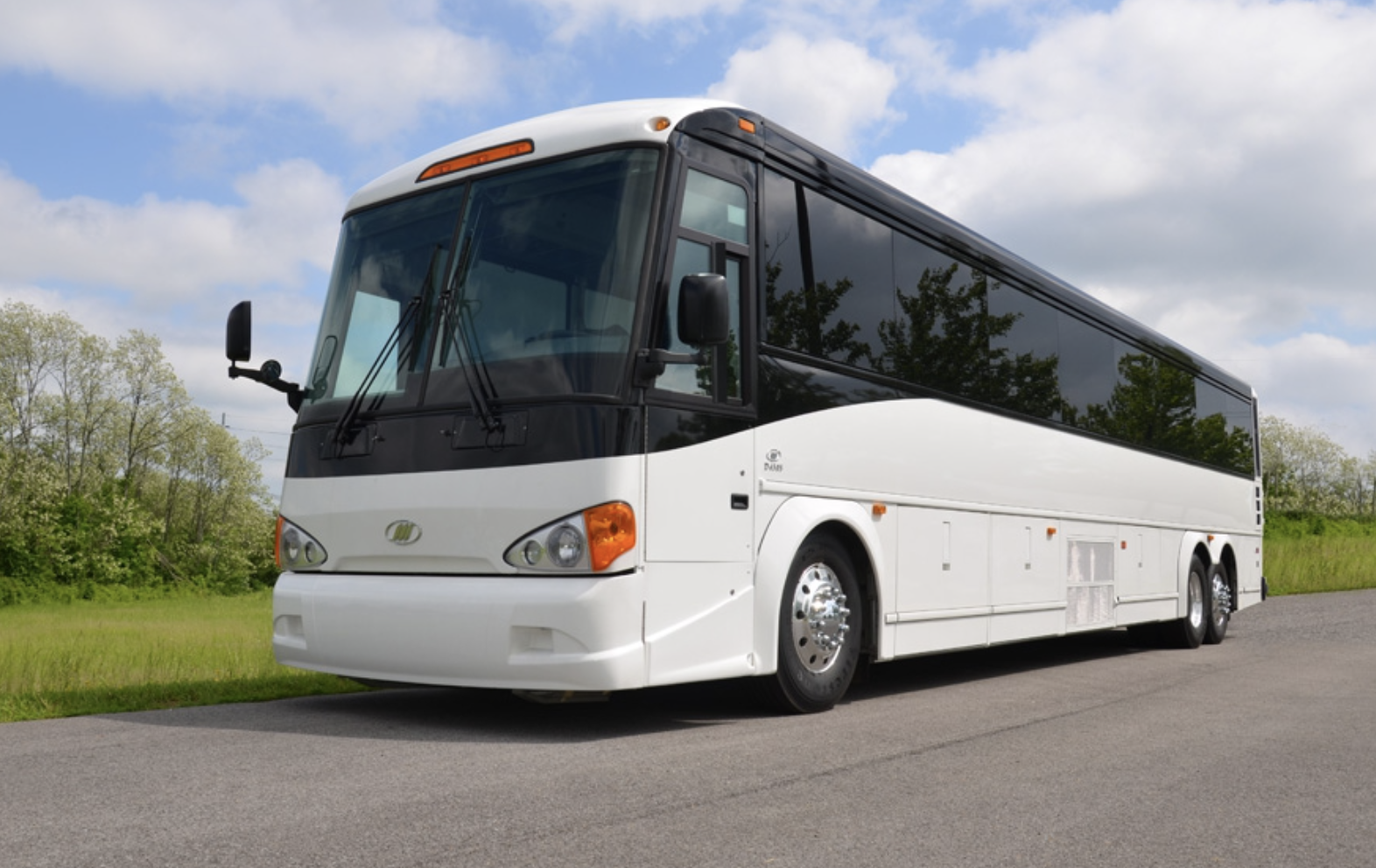 This is Biden’s biggest disaster, and there have been a few.

With 2.5 million illegal migrants having crossed into the United States since Joe Biden took office, now the administration is going to make it exponentially worse by unwinding the last Trump-era ­restriction.

The Title 42 policy, implemented by the Trump administration during the pandemic to allow border officials quickly to expel migrants on public health grounds, will be terminated next month, the CDC announced Friday.

Title 42 was the last tool border officials had left to stem the flow of illegal migration from more than 150 countries across the southern border. Now, they are anticipating a doubling or tripling of numbers to as many as 18,000 a day.

We know what that means. More secret migrant flights fanning out from the southern border to a town near you.

“How do we house and feed such a horde? How do hospitals, schools and jails cope with this unheralded influx with no planning or preparation?”

Already, charter flights to White Plains airport in Westchester have started again, after a hiatus following The Post’s report last October revealing migrant planes landing in the middle of the night several times a week, and unloading hundreds of migrants, claimed to be children, to be spirited away on buses to locations around New York and neighboring states.

Unlike when The Post observed migrant flights last October, this plane was hidden on the far side of the tarmac, outside Ross Aviation East, after it landed so it was not possible to see passengers alighting.

The airplane took off from Oklahoma and was believed to contain immigrants from the southern border that the Biden Administration is settling in the country by bus.

The airplane took off from Oklahoma, landing in Westchester last night. It was believed to contain immigrants from the southern border that the Biden Administration is settling in the country by bus.

But, as before, there were three charter buses, which met the plane and left around 12:20 a.m.

The buses traveled through White Plains, heading west on interstate 287 at 70 miles an hour before splitting up … READ MORE.