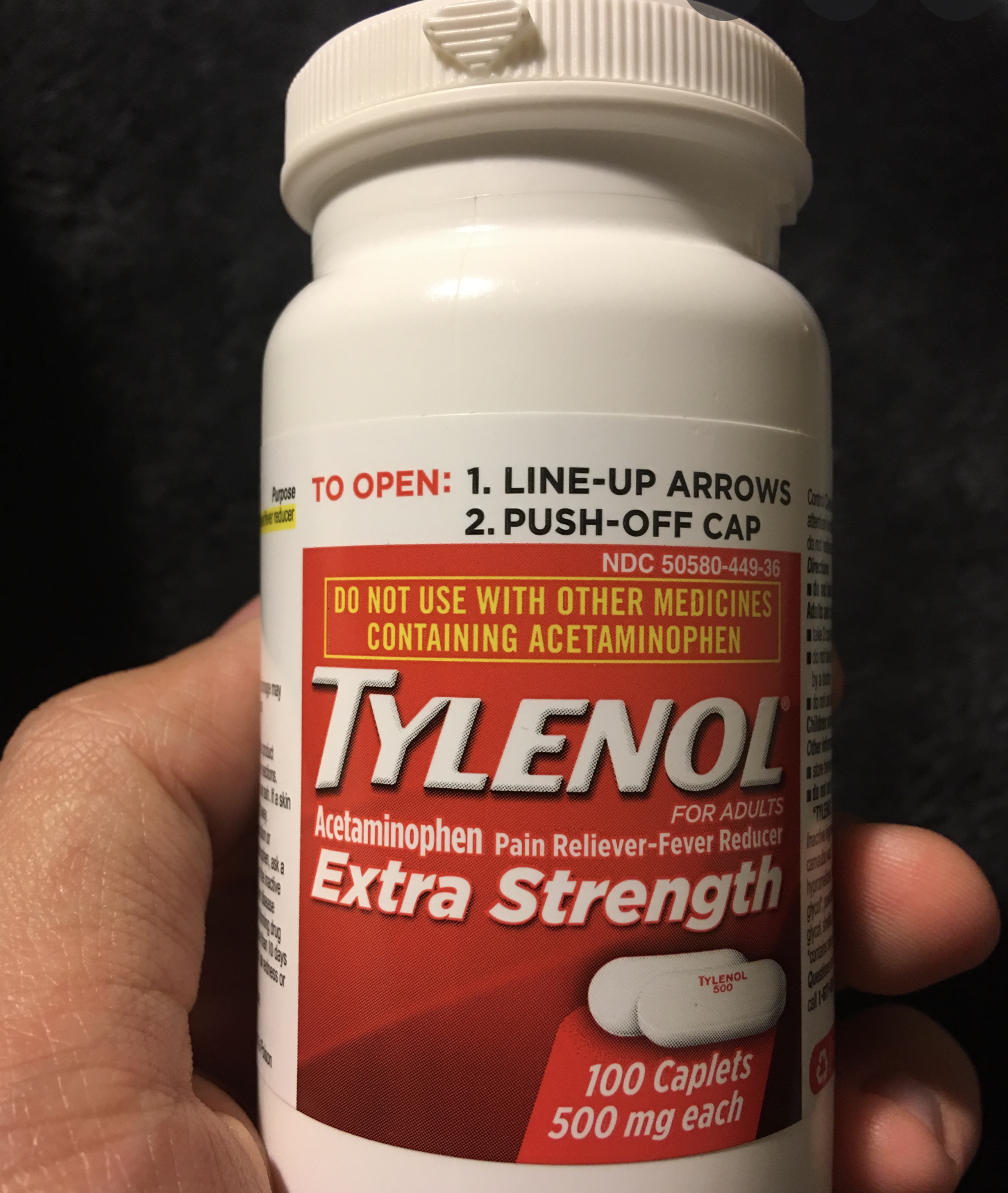 Registered nurse Karleen DeGroodt took Tylenol regularly during her pregnancy with son Devyn, now 14, after being told the medication was safe.

WASHINGTON, Oct. 28 (UPI) — Debate over the growing scientific evidence that links women who took acetaminophen during pregnancy with giving birth to a child with autism is heading to the courtroom.

Backed by studies that tie use of the common pain reliever with autism in offspring, lawyers for thousands of affected families plan to take on some of the biggest drug retailers in America — alleging they failed to warn of potential dangers when selling their products that contain acetaminophen.

Earlier this month, the U.S. Judicial Panel on Multidistrict Litigation ordered that 65 individual cases on the purported autism-acetaminophen link be consolidated into mass tort litigation to reduce the burden on individual courts and produce a consistent outcome.

Pending cases were assigned to Judge Denise L. Cote, of the U.S. District Court for the Southern District of New York, for pretrial hearings.

Instead of one mega-trial, mass tort cases like this have the parties agree to try a small number of “bellwether” cases to gauge jury reaction. Sometimes the matter is settled before those bellwether cases go to trial.

“As the most common drug ingredient in the United States, acetaminophen is found in 600-plus medicines, including prescription and over-the-counter pain relievers, fever reducers and sleep aids, as well as cough, cold and allergy medicines under brand names that include NyQuil, Excedrin, Alka-Seltzer and Robitussin.”

Although the companies sell different brands of acetaminophen products sourced from different suppliers, the court said the active ingredient at issue is the same.

Alicia O’Neill, a lawyer involved in the litigation, said her Texas-based law firm, Watts Guerra, “likely will file against many manufacturers” as the mass tort lawsuit picks up steam.

Such litigation may take three to five years, as a conservative estimate, O’Neill said …