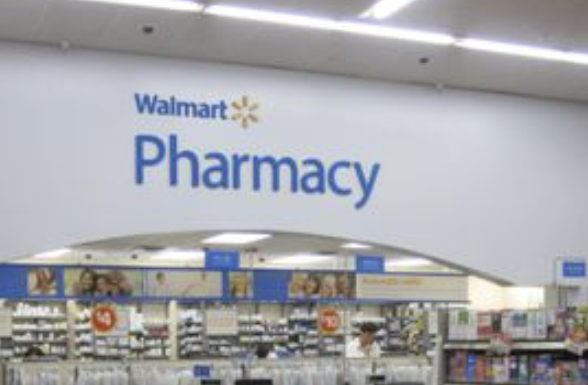 A separate legal proceeding will now take place to determine how much the companies will have to pay to help remedy the crisis, with damages likely to run into the billions of dollars.

KAISER HEALTH NEWS – The verdict in the closely watched Ohio case comes as the pharmacy giants face thousands of lawsuits filed by communities across the U.S. for their role in the national opioid epidemic. The companies say they did nothing wrong and will appeal this ruling.

CVS, Walgreens and Walmart pharmacies recklessly distributed massive amounts of pain pills in two Ohio counties, a federal jury said Tuesday in a verdict that could set the tone for U.S. city and county governments that want to hold pharmacies accountable for their roles in the opioid crisis.

Lake and Trumbull counties blamed the three chain pharmacies for not stopping the flood of pills that caused hundreds of overdose deaths and cost each of the two counties about $1 billion, said their attorney, who in court compared the pharmacies’ dispensing to a gumball machine. How much the pharmacies must pay in damages will be decided in the spring by a federal judge. (Seewer, 11/23)

Lake and Trumbull counties, which argued that the pharmacies did not stop mass quantities of opioid drugs from reaching the black market, said the decision was “a milestone victory” after a months-long federal trial against CVS, Walgreens and Walmart, which have denied wrongdoing.

The three companies say they plan to appeal the verdict. U.S. District Judge Dan A. Polster in Cleveland is expected in April or May to decide how much the companies will pay the two counties, according to the counties’ attorneys, who estimate the toll of the epidemic to cost more than $1 billion for each of the counties. Other pharmacies, Rite Aid and Giant Eagle, previously settled with the counties for undisclosed sums. (Kornfield and Bernstein, 11/23)

NPR: 3 Of America’s Biggest Pharmacy Chains Have Been Found Liable For The Opioid Crisis

Tuesday’s verdict is expected to resonate nationally, as the three chains face thousands of similar lawsuits filed by U.S. communities grappling with the opioid crisis. A separate legal proceeding will now take place to determine how much the companies will have to pay to help remedy the crisis, with damages likely to run into the billions of dollars.

CVS, Walgreens And Walmart Found Liable In ‘Milestone’ Opioids LawsuitIn a statement, attorneys for the Ohio counties that filed this federal lawsuit described the jury’s decision as a “milestone victory” in the effort to hold companies accountable for an addiction crisis that has killed hundreds of thousands of people. (Mann, 11/23)