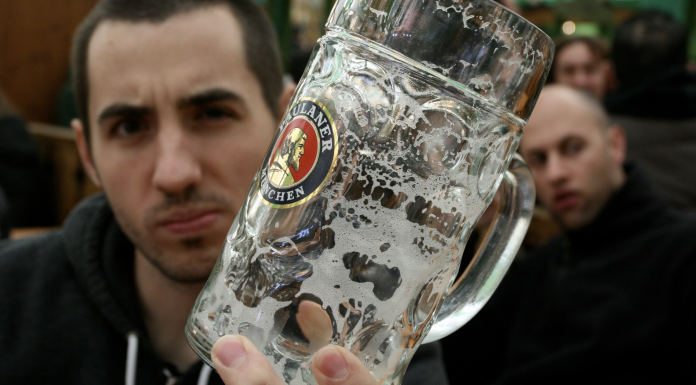 “A shortage in CO2 would impact the U.S. availability of fresh food, preserved food and beverages, including beer production.”

Food Dive – The longer the coronavirus wears on the deeper its impact on more facets of the U.S. economy becomes.

While soda and beer are far more popular than fizzy drinks such as sparkling waters or trendy hard seltzers, they all remain dependent on one signature ingredient to give them their signature mouth feel: carbon dioxide.

With billions of dollars in sales annually, a disruption in the supply of the colorless gas could have a far-reaching impact for major companies such as Coca-Cola, PepsiCo, AB InBev and Molson Coors, as well as smaller craft players.

Rich Gottwald, the CEO of the Compressed Gas Association, told Forbes he expects carbon dioxide production to reach a more than 70% shortfall within the next month.

“It continues to get worse,” Gottwald said, adding he is hopeful following recent discussions with the federal government. “There will be shortages. The entire food industry understands the challenge now. Everything is so interconnected.”

Beverage makers and meat associations have been pressing their case recently to the White House.

A coalition including the North American Meat Institute, Brewers Association and Beer Institute wrote in an April 7 letter to Vice President Mike Pence where they expressed a “strong concern” that the ongoing pandemic risks creating a shortage of carbon dioxide.

The trade groups asked for assistance from the federal government to prevent a shortage before it impacts food or beverage production. Meat groups also are heavily dependent on carbon dioxide to process, pack, preserve and ship their products … Read more.

Why Men Get Beer Bellies, According To Science | VIDEO

Brits Crying in Their Beer – if they can find one