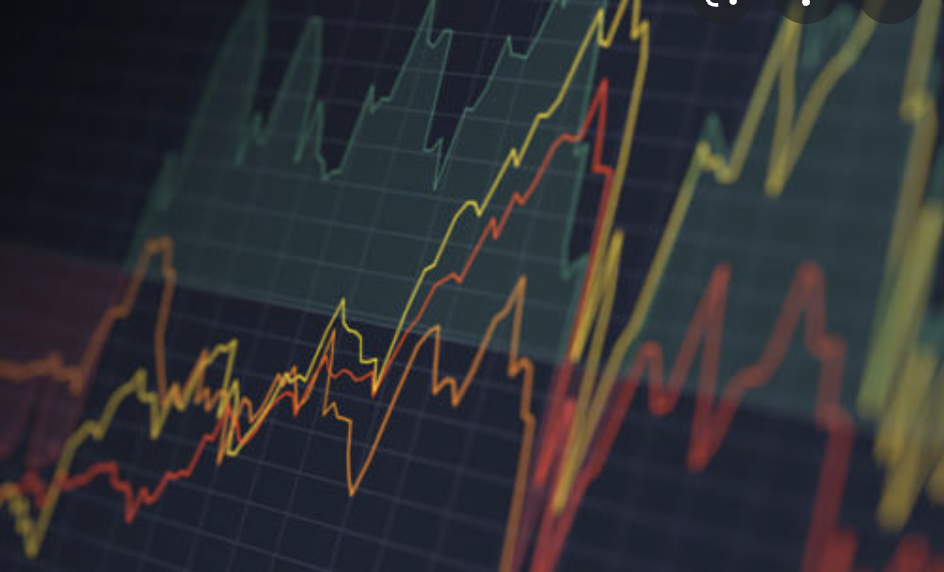 GENEVA (AP) — The number of new coronavirus cases reported globally dropped by 16% last week, marking a month-long decline in COVID-19 infections, according to figures from the World Health Organization.

In its weekly report on the pandemic issued late Tuesday, the U.N. health agency also said that deaths fell by 10%, continuing a drop in fatalities first seen last week.

WHO said there were more than 10 million new cases and about 60,000 deaths globally.

The Western Pacific was the only region where COVID-19 increased, with about a third more infections than the previous week. Deaths rose by 22% in the Western Pacific and about 4% in the Middle East, while declining everywhere else.

WHO said the omicron variant remains overwhelmingly dominant worldwide; among virus sequences shared with the world’s largest publicly accessible database, more than 99.5% were omicron while only 0.3% were delta.

In the last month, none of the other worrying variants — including beta, gamma, lambda or mu — have been reported, although WHO said there were surveillance challenges in many countries.

Numerous countries across Europe including Britain, Sweden and Denmark, have released nearly all their COVID-19 restrictions as cases have fallen dramatically while immunization campaigns have progressed.

In the U.S., scientists have estimated about 73% of the population is now immune to omicron and that any future spikes of disease will require far less disruptive interventions to control epidemics.

Still, WHO has repeatedly said it is too early to declare the pandemic over and warned that if the coronavirus is allowed to continue spreading, it will have further chances to mutate into a potentially more deadly or transmissible version.
___
Follow AP’s pandemic coverage at https://apnews.com/hub/coronavirus-pandemic