Cooking for Healing: The Pungent Potency of Ginger 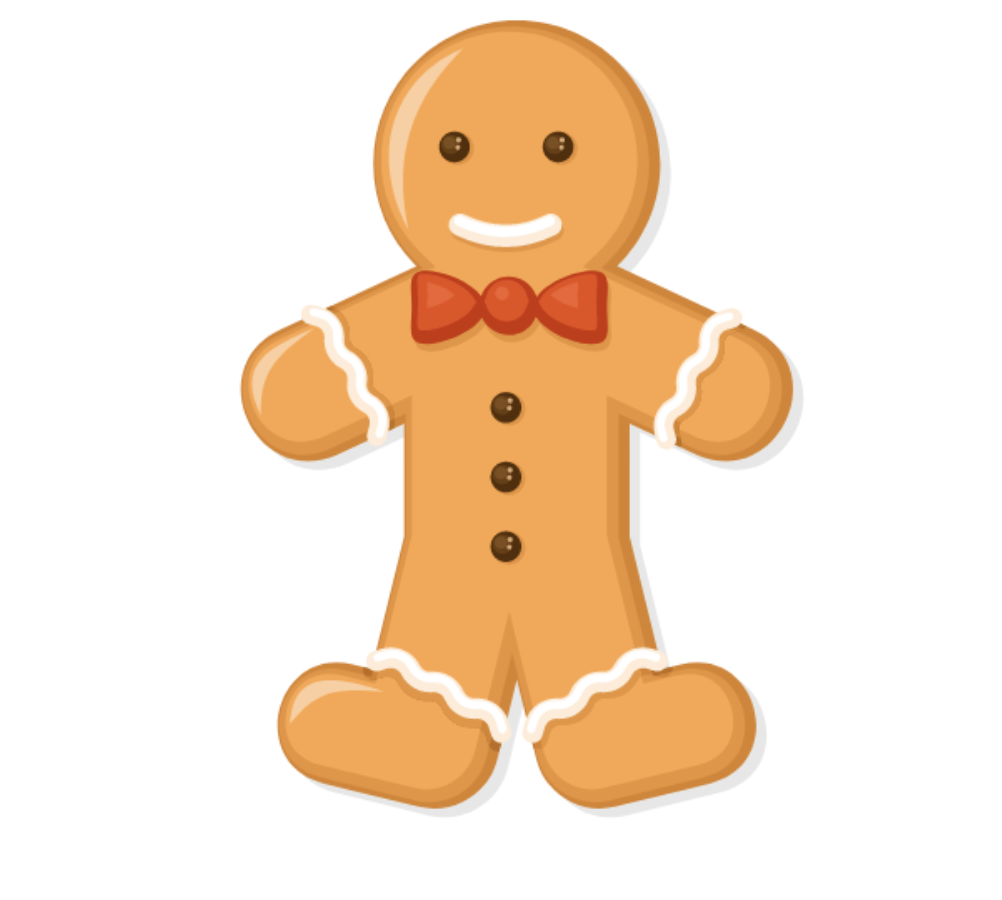 The Epoch Times – While the healing power of ginger has been harnessed among ancient cultures for thousands of years, modern medicine has been slow to recognize its benefits.

However, the perception of ginger is changing as scientists have begun validating the wisdom of the ancients through studies that demonstrate numerous healing abilities, such as:

Supplementing with ginger for three months decreased proinflammatory cytokines in patients with osteoarthritis, according to a study published in 2016. The researchers concluded that ginger supplementation may benefit osteoarthritis of the knee.

Ginger was shown to contain numerous anti-inflammatory compounds, according to a study published in 2015. The researchers concluded that the healing compounds contained within ginger “might be used as [a] potential natural drug against oxidative stress and inflammatory related diseases.”

Ginger “can prevent various cancers,” according to a study published in the International Journal of Preventative Medicine.

A comprehensive review published in Phytotherapy Research suggested that ginger may fight cancer because it exhibits “antiproliferative, antitumor, invasive, and anti-inflammatory activities.”

In a 2015 study, rats were supplemented with ginger for 28 days followed by induction of myocardial infarction i.e., heart attack. Compared with controls, the structural and functional integrity of the heart muscle was largely preserved in ginger supplemented rats. In fact, at higher doses of ginger, the heart tissue was reportedly almost “normal” even after the heart attack.

Ginger may also reduce inflammation of the heart by regulating genes involved in the development of diabetes-induced cardiomyopathy.

Ginger can boost the diversity and abundance of beneficial microbes in the gastrointestinal tract, which helps stave off chronic and acute disease … READ MORE [subscription may be required]

Dr. Sina McCullough is the creator of the online program, “GO WILD: How I Reverse Chronic & Autoimmune Disease,” and author of “Hands Off My Food,” and “Beyond Labels.” She earned a Ph.D. in Nutrition from UC Davis. She is a Master Herbalist, Gluten Free Society Certified Practitioner and homeschool mom of three.