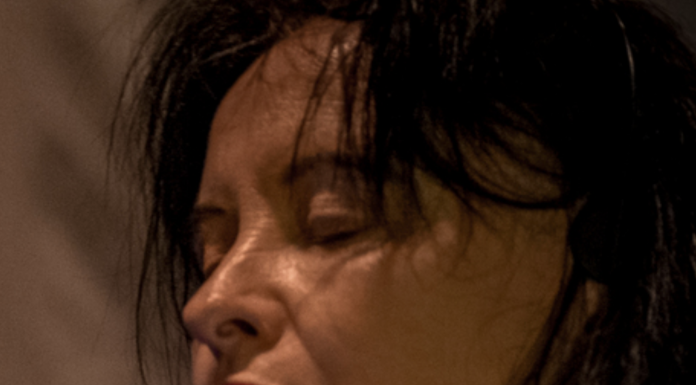 Have you been told you have ‘chronic fatigue syndrome’? You may be the target of those seeking to profit from hoax treatments …

STAT News – For years, the prevailing “wisdom” about people diagnosed with chronic fatigue syndrome was they were just terribly out of shape and harbored irrational fears they had an organic illness.

The favored treatments were graded exercise therapy, designed to counter the deconditioning with a program of progressively increasing activity, a form of cognitive behavior therapy specifically designed to address the unfounded illness beliefs, or a combination of the two.

In the U.S., this psychological and behavioral theory of myalgic encephalomyelitis/chronic fatigue syndrome (ME/CFS), as the illness is now often called, has steadily lost ground in favor of a biomedical one.

In 2015, a landmark report from the Institute of Medicine (now the National Academy of Medicine) described ME/CFS as a “serious, chronic, complex, systemic disease that often can profoundly affect the lives of patients.”

Three years ago, the Centers for Disease Control and Prevention dropped its recommendations for graded exercise therapy and cognitive behavior therapy (CBT) as treatments for ME/CFS treatments — an implicit acknowledgement that the findings from research purporting to prove their effectiveness could not be trusted.

However, graded exercise therapy and cognitive behavior therapy have remained the dominant and deeply entrenched interventions for ME/CFS in the U.K., where this approach first emerged three decades ago.

The two interventions have been nearly unquestioned as the official standard of care and routinely promoted at specialized clinics around the country. The most powerful voices in the medical and academic establishments have doggedly upheld and defended them. Until now.

In a draft of new ME/CFS clinical guidelines released last week, a key British agency has not only explicitly rejected graded exercise therapy and cognitive behavior therapy as treatments for this condition but also the rationales behind them.

The draft from the National Institute for Health and Care Excellence (NICE) acknowledges that there is “no therapy based on physical activity or exercise that is effective … ” Read more.