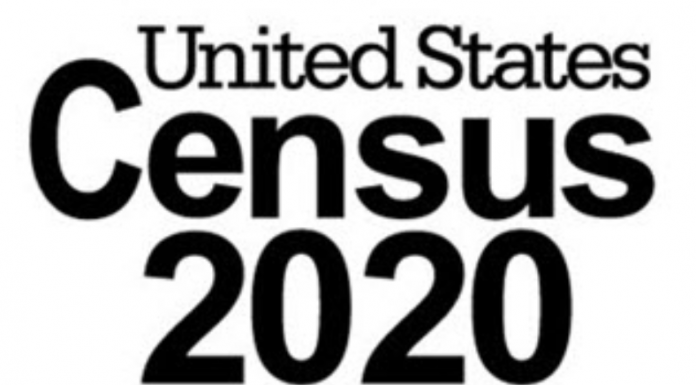 Modern Healthcare – For each person that went uncounted in the 2010 Census, Vermont lost more than $2,300 in 2015 federal grants for Medicaid and the Children’s Health Insurance Program, foster care and adoption assistance, and child care for low-income families. It’s a similar story for 36 other states.

In 2017 alone, census data helped direct $1.1 trillion in Medicaid and CHIP spending, according to the Counting for Dollars initiative at the George Washington University Institute for Public Policy.

More than 300 federal programs use the census to help distribute all or some of their funds, according to George Washington University research professor Andrew Reamer, who leads the Counting for Dollars initiative.

The next decade of funding for these programs will rely heavily on the 2020 Census, which is facing unique challenges due to the COVID-19 pandemic and political pressure.

Relying on census data can pose some challenges to lower-income or minority communities, which have seen higher rates of COVID-19 and lean on publicly funded social programs more.

The 2010 Census didn’t count at least 10 million people and double-counted up to 10 million people, according to a recent article in the New England Journal of Medicine. Even though the overall count seemed correct, the census significantly undercounted people of color and overcounted non-Hispanic whites.

“Demographic changes over the last decade suggest that the population in 2020 will be harder to enumerate.

Hard-to-count groups—including complex households, renters, young children, immigrants, and people of color—will represent a larger share of the population in 2020 than they did in 2010,” said a 2019 report from the progressive Urban Institute.

According to a 2018 report by Reamer, most states could lose up to one dollar in federal Medicaid funds for every $100 they spent with a 1% undercount. Some areas and populations are more likely to be undercounted, leading other states, localities, and programs to score more funding than they need while others don’t get enough … Source.

RALEIGH, N.C. (WTVD) – As the deadline for the 2020 Census looms in the not-so-far distance, North Carolina is predicting it will lose around $7.4 billion a year if more residents don’t respond soon.

At 68%, North Carolina is reporting one of the lowest response rates in the country with only five states and Puerto Rico behind it.

“There has been a lot of concern over where we are at currently especially because most North Carolina counties have not reached their 2010 self-response rates,” said Stacey Carless, the executive director of NC Counts.

Only 12 out of 100 North Carolina counties had met their 2010 self-response rate as of Tuesday morning. None of the counties are in the Triangle. In fact, Durham County has one of the largest gaps between 2010 and 2020 response rates.

If counties fail to count as many residents as they did10 years ago, they will face a decrease in federal funding.

“Everything that is around you is literally impacted by the census,” Carless explained.

A loss in revenue could be especially detrimental now, when many counties are facing significant budget challenges due to the pandemic.

State officials estimate every person accounts for $1,800 in federal funding. If a household of four doesn’t complete the census, North Carolina will lose around $7,200 a year and $72,000 over the next decade.

Orange, Wake and Chatham counties rank in the top five for self-response rate across the state this year, however, only Chatham County has had the same number of residents respond as it did 2010 … Read more.

ALSO ON HEADLINE HEALTH TODAY: Cop’s Wife Dead After Being Locked In Squad Car | Guns “A Public Health Epidemic” | Coffee And Your Health