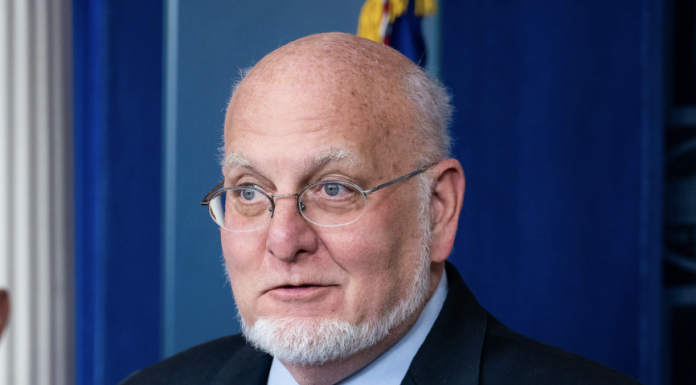 ‘How could the CDC make that mistake? This is a mess…’

(Claire Russel, Liberty Headlines) The Centers for Disease Control and Prevention admitted on Thursday to combining the results from viral and antibody COVID-19 tests, even though there are significant differences between the tests.

Combining the results of these two tests reduces the accuracy of the CDC’s data, according to health officials, since the two tests reveal very different things.

Viral tests show who currently has the coronavirus, and is, therefore, actively spreading it.

Antibody tests, however, test for those who have had it in the past. It’s still unclear whether those with antibodies of COVID-19 can actively spread it, but health experts think it’s unlikely.

“How could the CDC make that mistake? This is a mess,” he told the Atlantic. “The viral testing is to understand how many people are getting infected, while antibody testing is like looking in the rearview mirror. The two tests are totally different signals.”

CDC spokeswoman Kristen Nordlund claimed the agency combined the two tests because, at first, antibody testing was not widely available, so they did not believe it would skew the results.

“Now that [antibody] testing is more widely available, the CDC is working to differentiate those tests from the viral tests and will report this information, differentiated by test type, publicly on our COVID Data Tracker website in the coming weeks,” she said in a statement.

When the CDC does differentiate between the two tests, we can expect to see a significant drop in the overall number of positive COVID-19 cases, said Caitlin Rivers, an epidemiologist at Johns Hopkins Bloomberg School of Public Health.

“I suspect it will artificially lower the percent positive,” she told NPR.