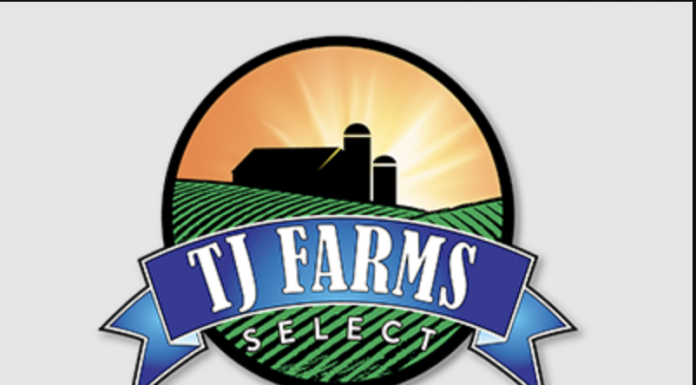 The TJ Farms Select brand cauliflower was imported from China.

FOOD SAFETY NEWS – An Idaho company is recalling an unrevealed number of cases of certain frozen, imported cauliflower because testing showed it to be contaminated with Listeria monocytogenes.

[According to Medical News Today, Listeriosis is caused by Listeria, a type of bacteria that is commonly found in water, soil, and feces. Humans are infected when they consume foods that harbor the bacteria.]

The TJ Farms Select brand cauliflower was imported from China. It was distributed in Pennsylvania, Tennessee and Wisconsin, according to the company’s recall notice posted by the Food and Drug Administration today. As of the posting of the recall no illnesses had been confirmed.

Testing of a random sample by the Minnesota Department of Agriculture returned a positive result for the potentially deadly Listeria monocytogenes. Flagship Food Group of Eagle, ID, imported the cauliflower.

The recall notice did not include an expiration date for the recalled cauliflower, but because it is a frozen product there is concern that consumers may have the cauliflower in their homes.

Consumers can use the following label information to determine whether they have the cauliflower in their freezers.

“Consumers who have any remaining product with the affected lot code described above should not consume it, but rather discard it,” according to the Flagship Food Group recall notice.

Retailers and consumers with questions may call the Flagship Food Group consumer center at 800-292-9600.

Food contaminated with Listeria monocytogenes may not look or smell spoiled but can still cause serious and sometimes life-threatening infections. Anyone who has eaten any of the recalled cauliflower and developed symptoms of Listeria infection should seek medical treatment and tell their doctors about the possible Listeria exposure.

Also, anyone who has eaten any of the recalled product should monitor themselves for symptoms during the coming weeks because it can take up to 70 days after exposure to Listeria for symptoms of listeriosis to develop.

Pregnant women, the elderly, young children, and people such as cancer patients who have weakened immune systems are particularly at risk of serious illnesses, life-threatening infections and other complications. Although infected pregnant women may experience only mild, flu-like symptoms, their infections can lead to premature delivery, infection of the newborn or even stillbirth.