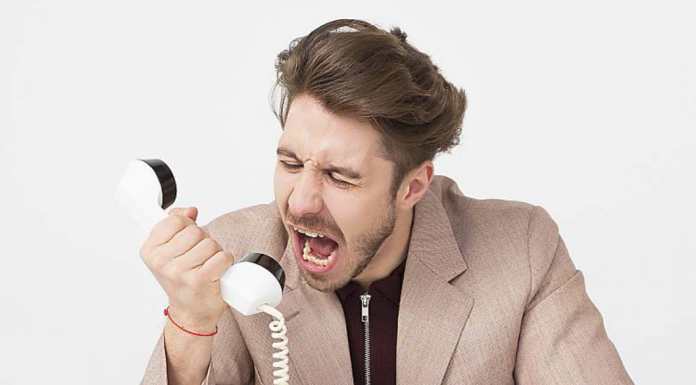 HealthDay News – Due to language barriers, 25 million Spanish speakers receive about a third less health care than other Americans, a large study of U.S. adults shows.

The analysis of federal survey data from more than 120,000 adults revealed that total use of health care (as measured by spending) was 35% to 42% lower among those whose primary language is Spanish compared to English speakers.

“But most insurers won’t cover the costs of interpreters, and federal enforcement of the language mandates has been lax.”

Would you be willing to “press 1 for English” if such a system helped non-English speakers access medical care? Comment below.

Patient Safety Network – A 56-year-old Spanish-speaking woman with a complicated medical history presented to the preoperative clinic for evaluation in advance of a scheduled elective total abdominal hysterectomy and bilateral oophorectomy.

The electronic health record indicated that the patient required a Spanish interpreter to communicate with health care providers. A non–Spanish-speaking physician met the patient and discovered that no in-person interpreter had been booked in advance of the visit.

The provider attempted to use the clinic’s phone interpreter services, but the phone reception in the exam room was poor and the interpreter and patient could not hear each other. The patient tried calling her husband to interpret, but he was unavailable.

Eventually, a Spanish-speaking medical assistant was able to interpret for the visit.

The visit had been booked for a 30-minute slot but took more than 75 minutes. The patient obtained the necessary cardiac follow-up and her surgery was rescheduled.

After the visit, the physician investigated the situation further and discovered that the interpreter phone line receiver was located at the opposite end of clinic, which likely explained the poor reception in the exam rooms. Additionally, the interpreter phone shared a line with the fax machine.

Although the physician had previously been able to use her personal cellphone to access the interpreter services company, the practice had recently switched vendors and she did not have their access number.

Furthermore, the clinic did not have a formal process in place designed to identify non–English-speaking patients in advance of their visits and to ensure that in-person interpreters were booked for those visits. Source/Read more.