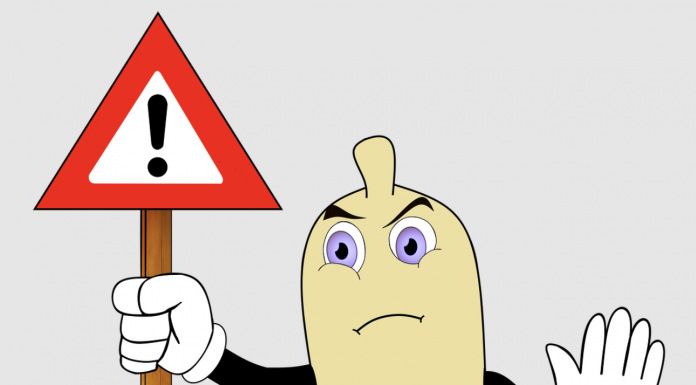 California Moves to Outlaw 'Stealthing,' or Removing Condom Without Consent

THE NEW YORK TIMES – The California state Legislature this week approved a measure that would make the state the first to outlaw stealthing, the act of removing a condom during sex without a partner’s consent.

The bill, which was approved unanimously Tuesday, awaits the signature of Gov. Gavin Newsom, a Democrat, who has until Oct. 10 to sign it into law.

A spokesman for the governor said his office did not comment on pending bills.

If approved, the measure would amend the state’s civil definition of sexual battery and make stealthing a civil offense, meaning victims could sue their assailants for damages.

Assemblywoman Cristina Garcia of California, who sponsored the bill, said the measure would give victims another resource to hold assailants accountable.

“It would also make it clear that this is not just amoral but also illegal,” she said in an interview Thursday.

Garcia, a Democrat, said that she had tried to pass legislation criminalizing stealthing since 2017, when a Yale University study brought widespread attention to it. But she ran into considerable opposition.

The bill that was approved this week that would make stealthing a civil offense “is a good first step,” Garcia said.

She said she hoped it would lay the groundwork to eventually add stealthing to the state’s criminal code.

A study published in the National Library of Medicine in 2019 reported that 12% of women said that they had been a victim of stealthing.

Another study that year found that 10% of men admitted to removing their condom during intercourse without their partner’s consent … READ MORE.