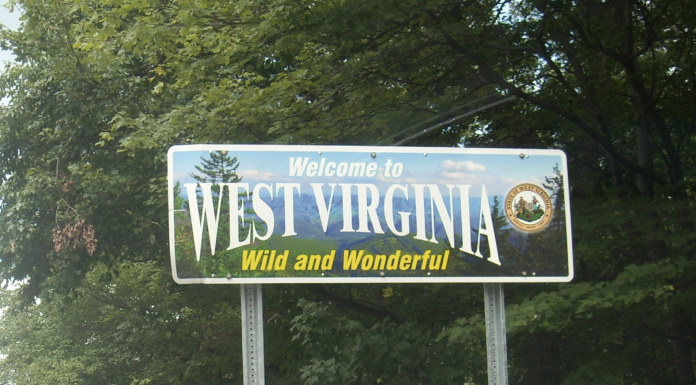 THE GUARDIAN – Executives at one of the US’s largest drug distributors circulated rhymes and emails mocking “hillbillies” who became addicted to opioid painkillers even as the company poured hundreds of millions of pills into parts of Appalachia at the heart of America’s opioid epidemic.

The trial of pharmaceutical firms accused of illegally flooding West Virginia with opioids was told last week that senior staff at AmerisourceBergen, the 10th-largest company in the US by revenue, routinely disparaged communities blighted by the worst drug epidemic in the country’s history.

One email in 2011 included a rhyme built around “a poor mountaineer” named Jed who “barely kept his habit fed”. According to the verse, “Jed” travels to Florida to buy “Hillbilly Heroin”, the nickname for OxyContin, the drug manufactured by Purdue Pharma which kickstarted an epidemic that has claimed more than 500,000 lives.

Florida was well known through the 2000s for lax regulation of pain clinics where doctors illegally prescribed and dispensed large amounts of opioids to those the verse calls a “bevy of Pillbillies”.

Another rhyme described Kentucky as “OxyContinville” because of the high use of the drug in the poor rural east of the state.

Another email contained a mocked-up breakfast cereal box with the word “smack” under the words “OxyContin for kids”.

One of those who wrote and circulated disparaging emails was Chris Zimmerman, the senior executive responsible for enforcing AmerisourceBergen’s legal obligation to halt opioid deliveries to pharmacies suspected of dispensing suspiciously large amounts of the drugs, often in concert with corrupt doctors who made small fortunes writing illegal prescriptions.

After Florida cracked down on pill mills in 2011, Zimmerman sent an email to colleagues. “Watch out George and Alabama,” he wrote, “there will be a max exodus of Pillbillies heading north.”

Zimmerman told the trial he regretted circulating the mocking rhyme but it was “a reflection of the environment at the time” … Click here to read more.

MORGANTOWN, W.Va. – Cecil F. Lockhart has the distinction of being the oldest organ donor in U.S. history.

The Center for Organ Recovery & Education (CORE) announced Monday, May 10, that it recovered Lockhart’s liver and successfully transplanted it. The recipient of this incredible gift, a woman in her 60s, is doing well. Lockhart’s granddaughters, Stephanie Lanham and Cindy Petitte, said they felt he was a hero for saving a life.

“He’s a hero,” Lanham said. “You know there’s so many people that need different organs and you know, some people just are waiting and waiting, waiting. And unfortunately, some don’t make it. My husband’s aunt was waiting on a liver and she was actually 62. And she passed away. It’ll be two years ago, during COVID. She was actually waiting, you know, to get a liver and she couldn’t get one. So, it’s just so important to be a donor and I just, you know, I’m so happy that he went through with that and decided to do that.”

Lanham said Lockhart was a husband of 75 years, a loving family man and also a business owner. He owned a coal company where, she said, he treated every single one of his employees “with such respect”.

Petitte, Lanham’s sister, said Lockhart loved being with his family as much as possible and trying any new food he could get his hands on. He especially loved sweets.

“I didn’t realize until now how important it is, honestly,” Petitte said … Click here to read more.