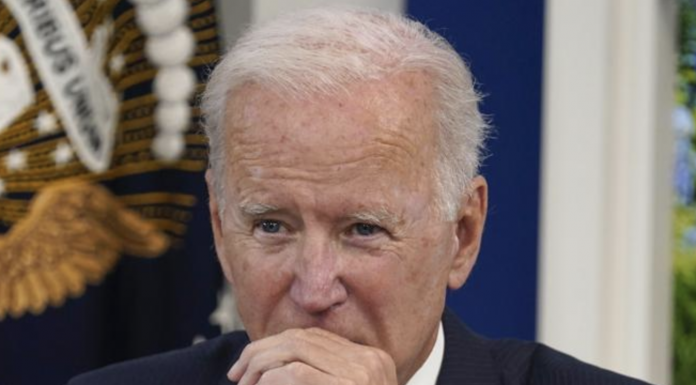 Medscape Medical News, Oct. 7, 2021 – The Biden administration says new COVID-19 vaccine mandates have cut the ranks of unvaccinated Americans by one third — from 97 million who were eligible but unvaccinated when the requirements were announced to 67 million today.

The new mandates ― which target a large swath of workers at various types of workplaces ― were first announced Sept. 9.

In a detailed report, the administration says 3,500 organizations — 25% of all businesses ― have already instituted mandates ahead of new rules being drafted by the Occupational Safety and Health Administration that will compel companies with over 100 workers to require vaccinations or weekly testing for their workers.

“By and large, vaccine mandates are working. Those in health care are taking these vaccines incredibly seriously to protect themselves and their patients,” John Brownstein, PhD, epidemiologist and chief innovation officer at Boston Children’s Hospital

Speaking at a construction site in suburban Chicago, Biden praised large employers like United Airlines, Disney, Microsoft, and Walgreens that have already mandated vaccines for their workforce:

“Today, I’m calling on more employers to act. My message is require your employees to get vaccinated,” Biden said “Vaccinations are going to beat this pandemic finally. Without them, we face endless months of chaos at our hospitals, damage to our economy, and anxiety in our schools and empty restaurants, much less commerce.”

The new report is a rebuttal to Republican governors and others who have blasted the mandates as unprecedented and unconstitutional government overreach.

It also comes days after several large health systems announced that they were planning to fire or suspend hundreds of workers for failing to get their shots … READ MORE.