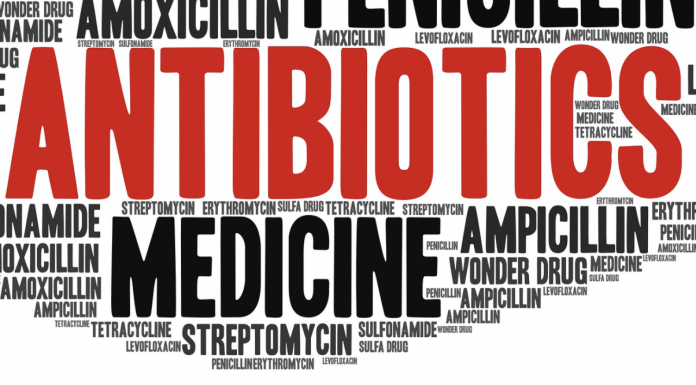 LIVE SCIENCE – Taking antibiotic drugs may raise the risk of developing colon cancer five to 10 years down the line, according to a new study of more than 40,000 cancer cases in Sweden.

Past studies hinted that antibiotics can cause lasting changes to the gut microbiome — the community of microbes that live in the digestive tract — and that these changes may be linked to a heightened risk of colon cancer.

Now, in the largest epidemiological study to ever explore this link, researchers report that the heightened risk may be specific to cancers in the so-called proximal colon, the part of the colon that connects to the small intestine and starts in the lower-right abdomen.

“It’s very clear, when we looked at the data, that it’s very confined to the proximal, or right-sided colon,”

“This data may provide yet another reason to rein in the overprescription of antibiotics.”

And in fact, the antibiotic-related cancer risk was greatest at the start of the proximal colon, called the “ascending colon,” which extends from the lower- to upper-right abdomen.

People who took antibiotics for more than six months bore the highest cancer risk, according to the research, published Wednesday (Sept. 1) in the Journal of the National Cancer Institute.

Compared with people who’d taken no antibiotics, these individuals had a 17% higher chance of developing cancer in the ascending colon.

That said, even short courses of antibiotics carried an associated cancer risk, albeit a far smaller one than what was seen with the months-long regimens, the team found.

This data may provide yet another reason to rein in the overprescription of antibiotics, besides preventing the emergence of antibiotic-resistant superbugs, Harlid said.

These new findings echo the results of a similar, but smaller, U.K.-based study, published in 2019 in the journal Gut … READ MORE.