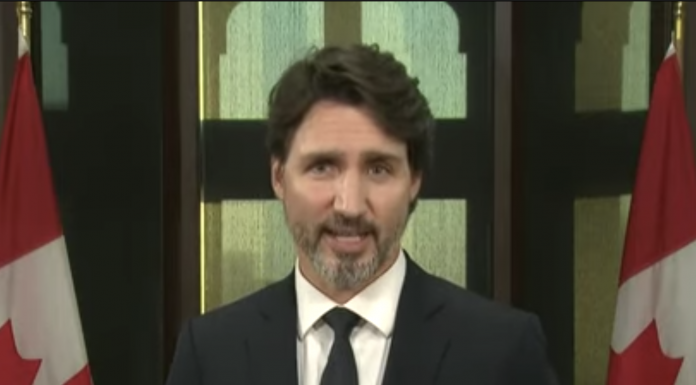 USA TODAY – In an interview Wednesday, Canadian Prime Minister Justin Trudeau said his country is committed to keeping the border closed until the United States gets control of COVID-19.

“The U.S. is not in a place where we would feel comfortable reopening those borders,” he told the hosts of “Smart Start,” which airs on Canada’s Global Television Network. “We will continue to make sure that Canadian safety is top of mind when we move forward. We see the cases in the United States and elsewhere around the world, and we need to continue to keep these border controls in place.”

Border report: US borders with Canada, Mexico to remain closed through Oct. 21 to ‘slow spread of COVID-19’

In the past week, 13 states – including Alaska, Minnesota, Montana and North Dakota, which border Canada – topped their own records for new cases in a seven-day period. North Dakota, which shares a 310-mile-long border with its northern neighbor, reports cases at a speed one-third faster on a per capita basis than any U.S. state experienced in the worst of the spring or summer surges.

An otherwise healthy 25-year-old Nevada man became the first American to contract COVID-19 twice, casting further doubt on the viability of the herd immunity strategy espoused by the White House. In his case, the second infection prompted stronger symptoms than the first. There have been more than 20 confirmed cases of reinfection worldwide.

Although its COVID-19 infection rate is far lower than that of the USA, Canada has not been immune from a second wave of cases.

According to the Canadian government, the country reported nearly 31,000 new cases and 372 deaths in the past two weeks … Read more.

Fast-food Orders To Avoid if You Have High Blood Pressure