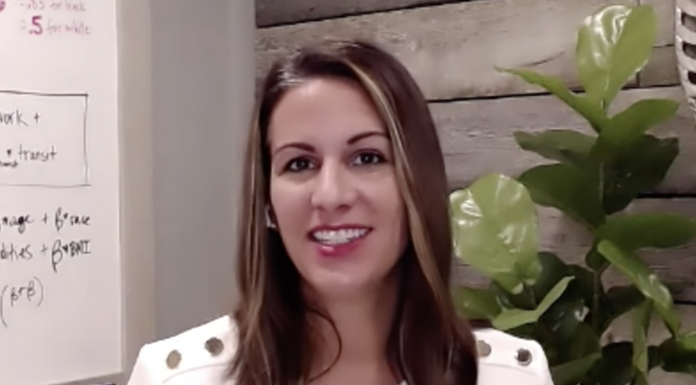 Americans avoiding health care in pandemic over cost concerns Nearly half say the pandemic has worsened their perception of the health system.

ABC News – The COVID-19 pandemic has shifted Americans’ perceptions of health care, and not for the better.

Nearly half of Americans say the pandemic has worsened their perceptions of the U.S. health care system, with many describing it as “broken” or “expensive,” according to the West Health-Gallup survey released this week.

The high price of health care was a major factor, with a staggering one-third of Americans intentionally delaying or declining medical care over cost concerns.

In the midst of a pandemic, 14% of people with COVID-19 symptoms reported that they didn’t seek medical care because they worried they wouldn’t be able to afford it, a Gallup poll from April 2020 found.

In the new survey, nearly all sectors of society reported deep concerns about the health care system, including the insured and uninsured, wealthy and poor.

“Postponing care is only going to create higher costs in the long run. If we’re detecting cancer later on, that patient will have worse outcomes and more expensive care.” – Dr. Blythe Adamson, University of Washington.

The pandemic has also raised awareness of the unequal impact on Black, Hispanic and other non-white groups.

The survey found nearly three out of four Americans believe that their household pays too much for the quality of health care they receive, and an estimated 58 million U.S. adults find health care costs to be a major financial burden for their families.

One survey respondent, a white, Republican woman in her 60s, told researchers,

“It’s hard when you have three or four kids and you’re trying to juggle the cost, and you’re deciding should I go to the emergency clinic or can we wait another day.”

Avoiding treatment due to rising costs is a problem facing both poorer and richer Americans.

Around 34% of people with household incomes of less than $24,000 reported not seeking care in the prior three months due to cost … read more.