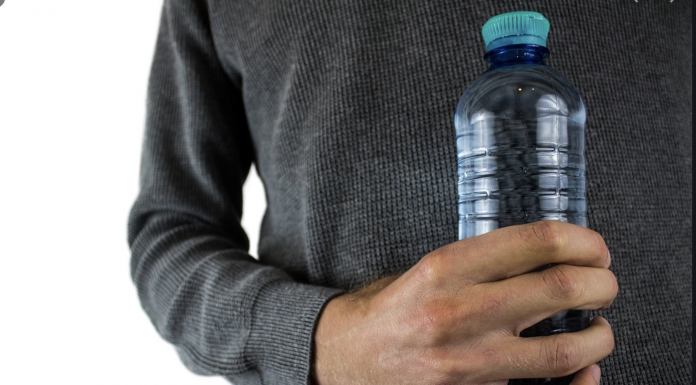 “90 percent of urine samples in the U.S. contain traces of BPA.”

Bisphenol A (BPA), an industrial chemical used to make items such as plastic bottles, has been linked to a greater risk of death in a study.

BPA is used to make certain types of plastics and resins, which make up parts of some bottles, sports equipment, medical devices, water pipes, the lining of food and drink cans, and thermal paper used in sales receipts.

In the U.S., 12 states and Washington D.C. have restrictions on BPA. But, according to existing research cited by the authors of the paper published in the journal JAMA Network Open, 90 percent of urine samples of the general populations in the U.S. contain traces of BPA.

The participants provided samples of their urine, and gave information including their age, sex, race, diet, and exercise levels.

Of the total volunteers, 344 died 10 years after the study started, including 71 from cardiovascular disease, and 75 from cancer.

Dr. Wei Bao Department, assistant professor in the College of Public Health at University of Iowa and colleagues found that those who had higher levels of BPA in their urine had a greater risk of dying by the end of the study.

Participants with the highest levels of BPA had a 51 percent higher risk of death from any cause. The link remained when the researchers accounted for factors that might put a person at higher risk of dying, they said.

Participants who had higher levels of BPA were more likely to be younger, male, black, have lower educational levels, and lower family income.

They were also less likely to exercise, but ate more, had a poor diet, and a higher BMI than others.

The team said their findings reflect past studies which have linked BPA exposure with a risk of cardiometabolic disorders such as diabetes, high blood pressure, and cardiovascular disease … Read more.