5 States LA Residents Are Not Supposed To Visit 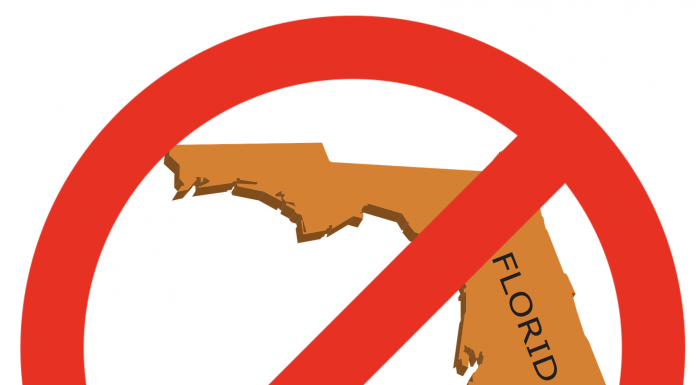 L.A. TIMES – The Los Angeles County health officer has suggested that residents reconsider travel to states with the nation’s worst rates of coronavirus transmission, including Nevada and Florida.

Dr. Muntu Davis said in his briefing to the county Board of Supervisors this week:

These states have the nation’s highest levels of new coronavirus cases per capita, with weekly rates roughly four to seven times California’s.

All five are considered by the U.S. Centers for Disease Control and Prevention as having “high” rates of community transmission, the worst tier of the CDC’s four-tier scale.

California still is considered as having “moderate” community transmission, the second-lowest tier.

L.A. County’s per capita weekly coronavirus case rate is higher than California’s but still far lower than the five states mentioned by Davis.