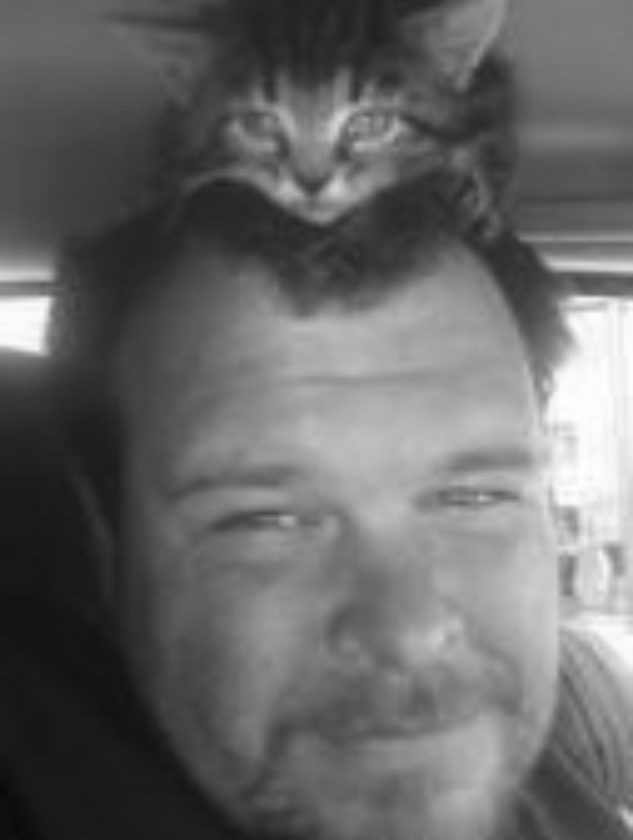 How would you like to be remembered? Do you trust your survivors not to reveal ‘too much information’ in your obituary? Or do you intend to take control of your earthly destiny and write your own obit?

All points to consider in our review of the ten most cringeworthy obituaries ever seen.

“Alex William Emery, 43, died March 23, 2020 at his home in Nashua, NH of natural causes due to obesity, high blood pressure, and sleep apnea.” That plus he kept a kitten on his head.

“It pains me to admit it, but apparently I have passed away. Once again things didn’t go my way. That’s been the story of my life, all my life. Today I am happy and I am dancing. Probably naked.” Emily Phillips, March 25, 2015, Flordia

“Following his wishes, there will not be a service, but wellwishers are encouraged to write a note of farewell on a Shaeffer Light beer can and drink it in his honor.” William Ziegler, July 29, 2016, New Orleans 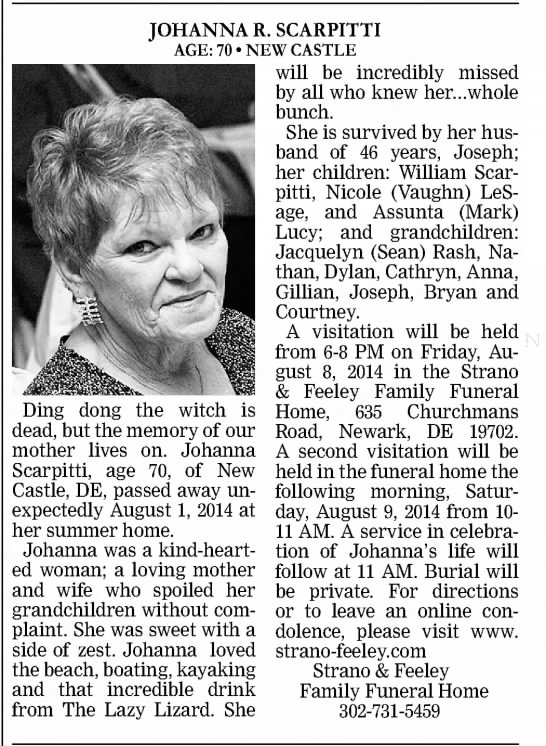 “Pat Stocks, 94, passed away peacefully at her home in bed July 1, 2015. It is believed it was caused from carrying her oxygen tank up the long flight of stairs to her bedroom that made her heart give out. She leaves behind a very dysfunctional family that she was very proud of.” Mary Patricia Stocks, July 18, 2015, Toronto

“Purmort, Aaron Joseph age 35, died peacefully at home on November 25 after complications from a radioactive spider bite that led to years of crime-fighting and a years-long battle with a nefarious criminal named Cancer, who has plagued our society for far too long. Civilians will recognize him best as Spider-Man.” Aaron Joseph Purmort, November 25, 2014, Minneapolis

“Cremation will take place at the family’s convenience, and ashes will be kept around as long as they match the decor.” James Groth, July 28, 2015, Lake Charles, Louisiana

“Harry was locally sourcing his food years before chefs in California starting using cilantro and arugula (both of which he hated.)” The obituary for Harry Weathersby Stamps (March 9, 2013. Mississippi) goes on to share the deceased’s favorite recipe for a BLT, which includes “100% all white Bunny Bread.”

“So the world doesn’t have Angus MacDonald to kick around anymore. I bought the farm. I bit the dust.  I don’t want a funeral. A funeral is a waste of harrrrrrrrd earned and harrrrrrrrd saved money that my family can use now. Happy trails!” Angus MacDonald, March 25, 2016, Glace Bay, Nova Scotia Read more.