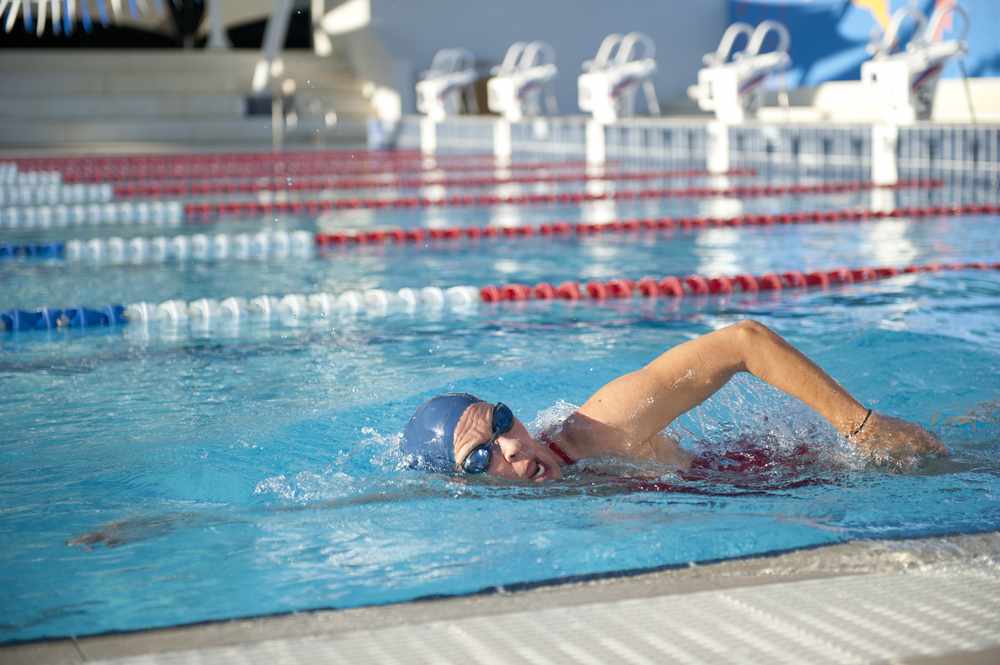 There’s a right way and a wrong way to treat an ear infection or simply clean out built-up wax. Many people do it the wrong way …

Mayo Clinic News Network – Swimmer’s ear is an infection in the outer ear canal, which runs from your eardrum to the outside of your head. It’s often brought on by water that remains in your ear after swimming, creating a moist environment that aids bacterial growth.

Putting fingers, cotton swabs or other objects in your ears also can lead to swimmer’s ear by damaging the thin layer of skin lining your ear canal.

Swimmer’s ear is also known as otitis externa. The most common cause of this infection is bacteria invading the skin inside your ear canal. Usually you can treat swimmer’s ear with eardrops. 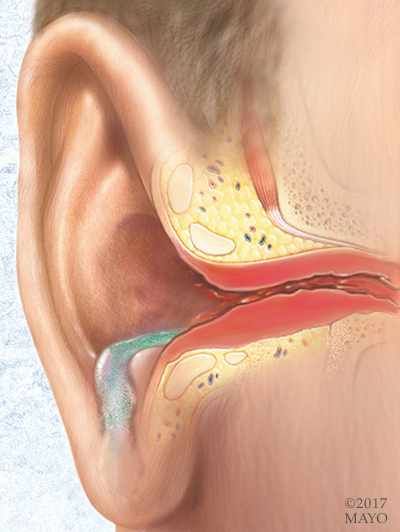 Outer ear infection Redness of the ear canal, draining fluids and discharge of pus are signs of swimmer’s ear (otitis externa). Untreated, the infection can spread to nearby tissue and bone.

Swimmer’s ear symptoms are usually mild at first, but they may get worse if your infection isn’t treated or spreads. Doctors often classify swimmer’s ear according to mild, moderate and advanced stages of progression.

When to see a doctor

Contact your doctor if you’re experiencing any signs or symptoms of swimmer’s ear, even if they’re mild. Visit the emergency room if you have severe pain or fever. [Rather than an emergency room, Headline Health recommends an urgent care center if one is available.]