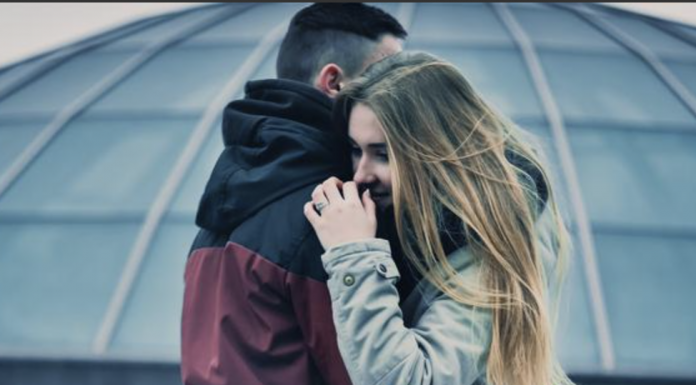 HPV Vaccination Rates Continue to Climb Among Young Adults in US

Medscape Medical News – Although vaccination rates against the human papillomavirus (HPV) remain low for young adults across the United States, the number of self-reported HPV vaccinations among women and men between the ages of 18 and 21 years has markedly increased since 2010, according to new research findings.

The findings were published online April 27 as a research letter in JAMA.

The Advisory Committee on Immunization Practices and the Centers for Disease Control and Prevention recommends two doses of the HPV vaccine for children aged 11 to 12 years.

Adolescents and young adults may need three doses over the course of 6 months if they start their vaccine series on or following their 15th birthday.

Data on the rates of vaccination among young adults between 18 and 21 years of age in the United States are sparse, and it is not known how well vaccination programs are progressing in the country.

In the recently published JAMA research letter, investigators from the University of Michigan, Ann Arbor, examined data for the period 2010–2018 from the cross-sectional National Health Interview Survey.

Respondents included in the analysis were between the ages of 18 and 21. They were asked whether they had received the HPV vaccine before age 18 and at what age they had been vaccinated against the virus.

The researchers also assessed whether the respondents had received any HPV vaccine dose between the ages of 18 and 21 years. The findings were limited to self-reported vaccination status.