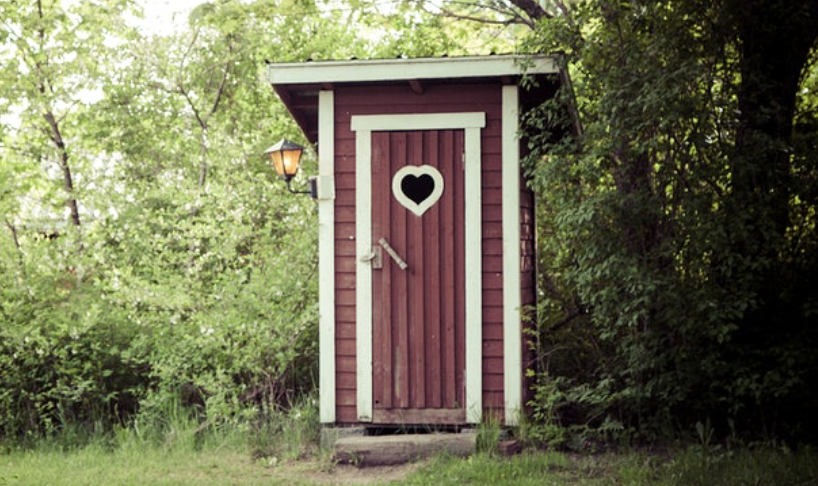 Effort to use phone in latrine quickly turns into a sh!t show | PLUS: These Vibrating Apps Turn Your Phone Into A Sex Toy

Instead of rescuing a hiker that was stranded at the top of a mountain, they came to the aid of a woman who was stuck inside an outdoor toilet.

The woman was using the facilities at the Mt. Walker vista point on Tuesday when she dropped her cell phone into the underground container below a vault toilet, according to a public Facebook post by the Brinnon Fire Department.

A vault toilet, typically found at campgrounds and near hiking trails, is waterless and non-flushing.

These Vibrating Apps Turn Your Phone Into A Sex Toy

REFINERY 29 – Vibrators, those simple sex toys that many of us have learned to depend on and love, have a complicated history.

These gadgets were actually first created to relieve doctors treating women with “hysteria” with manual genital massages from getting hand cramps.

I’m all about experimentation, so I’m listing the best-rated apps below in case you want to give them a try — and also including some of the hilarious descriptions. But please, cover your phone in a silicone case and remember to clean it both before and after.

But buyer beware: If you need strong vibrations to orgasm, these apps probably won’t do it for you. Still, if you’re in a pinch, they could come in handy!