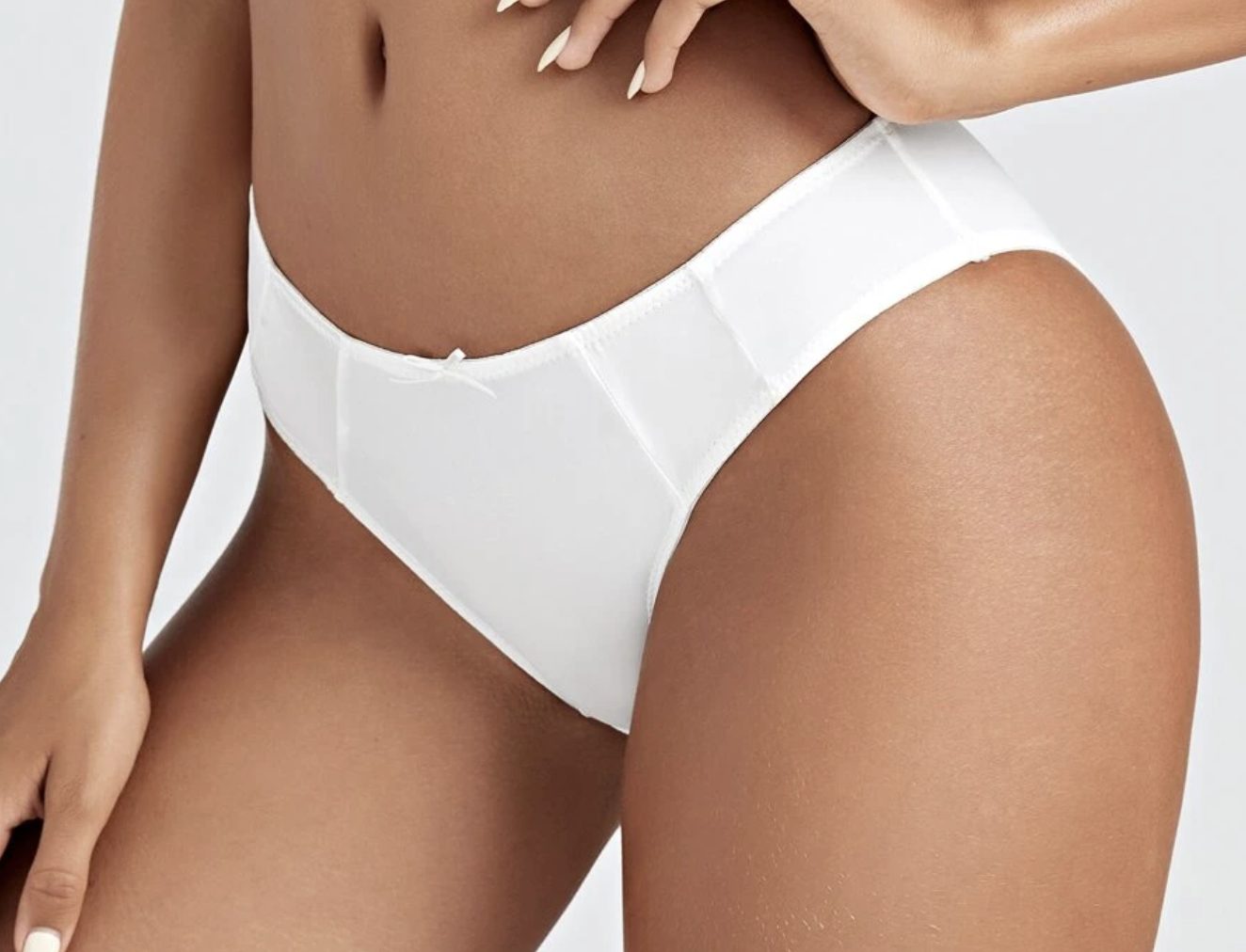 The change comes after current and former players described the stress of having to wear an all-white ensemble at the tennis tournament while on their menstrual periods.

The organizers of Wimbledon said the new rule follows discussions with the Women’s Tennis Association, clothing manufacturers and medical teams.

While the issue may have only been discussed publicly in the last few years, the fear of bleeding onto one’s tennis whites is nothing new.

Sally Bolton, chief executive of the All England Club, said in a statement.

“This means that from next year, women and girls competing at The Championships will have the option of wearing coloured undershorts if they choose,”

“It is our hope that this rule adjustment will help players focus purely on their performance by relieving a potential source of anxiety.”

Wimbledon’s dress code dictates that “white does not include off white or cream” and “a single trim of colour around the neckline and around the cuff of the sleeves is acceptable but must be no wider than one centimetre.”

Now an asterisk has been added to the rules, permitting female players to “wear solid, mid/dark-coloured undershorts provided they are no longer than their shorts or skirt.”

The Grand Slam rulebook states that “clean and customarily acceptable tennis attire shall be worn as determined by each respective Grand Slam Tournament.”

The other Grand Slams are far more liberal than Wimbledon in their assessment of acceptable tennis attire. Players at the U.S. Open, for example, often wear bright and expressive outfits.

The menstruation issue had been raised repeatedly by players and others in recent months.