Why Some Orthodox Jewish Women Won’t Get Vaccinated 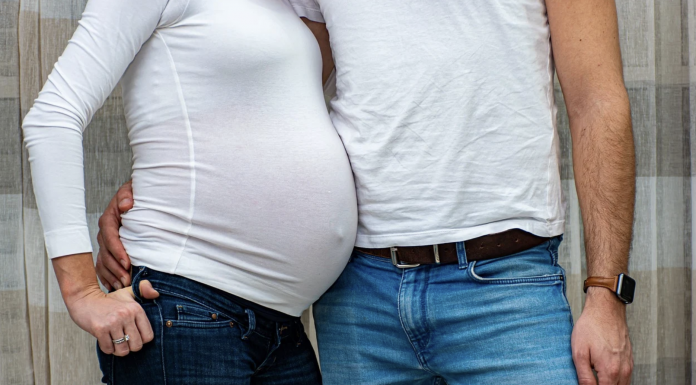 Worries about the coronavirus vaccine and fertility have dissuaded some women including members of New York’s Orthodox Jewish communities from getting the shot.

THE NEW YORK TIMES – In April, rumors began swirling in various New York City neighborhoods with large Orthodox Jewish communities about how the coronavirus vaccine could pose a serious threat to women’s fertility.

On WhatsApp groups, recordings of rabbis warning against what they said were the vaccine’s adverse effects proliferated quickly among the growing networks for the mothers of teenage girls who don’t want their daughters vaccinated.

Miriam Tewel, an 18-year-old from the Crown Heights neighborhood of Brooklyn, said the rumors influenced her decision not to go to Israel for a one-year stay at a seminary in Jerusalem because it required a vaccination.

“Anything that could compromise my future as a mother is not worth the risk,” said Ms. Tewel, 18, who is the youngest of 11 children.

Many of Ms. Tewel’s friends are consulting about the decision with their rabbis, who have a large say in what happens in the community and have been making recommendations on a case-by-case basis. But Ms. Tewel has already made up her mind.

“The COVID-19 vaccine will not affect fertility.” – Johns Hopkins Medicine

Many prominent mainstream Orthodox leaders in the New York region and in Israel, where the virus has all but disappeared, have advised their communities to get the coronavirus vaccine.

But in ultra-Orthodox circles in New York, where women marry at a younger age and birthrates dwarf those of the general population, the spread of unsubstantiated rumors about the coronavirus vaccine’s potential adverse effects on fertility and pregnancy have been particularly effective in dissuading young women from getting the vaccine, interviews with health officials and community members show.

These neighborhoods have some of the lowest vaccination rates in New York City.

“There is currently no evidence that any COVID-19 vaccines cause fertility problems.” – Mayo Clinic

“There’s enough empirical data to conclude that it is highly unlikely that the vaccines will have any effect on fertility.” – F. Perry Wilson, MD, Medscape