Why Do We Fall for Fake News? 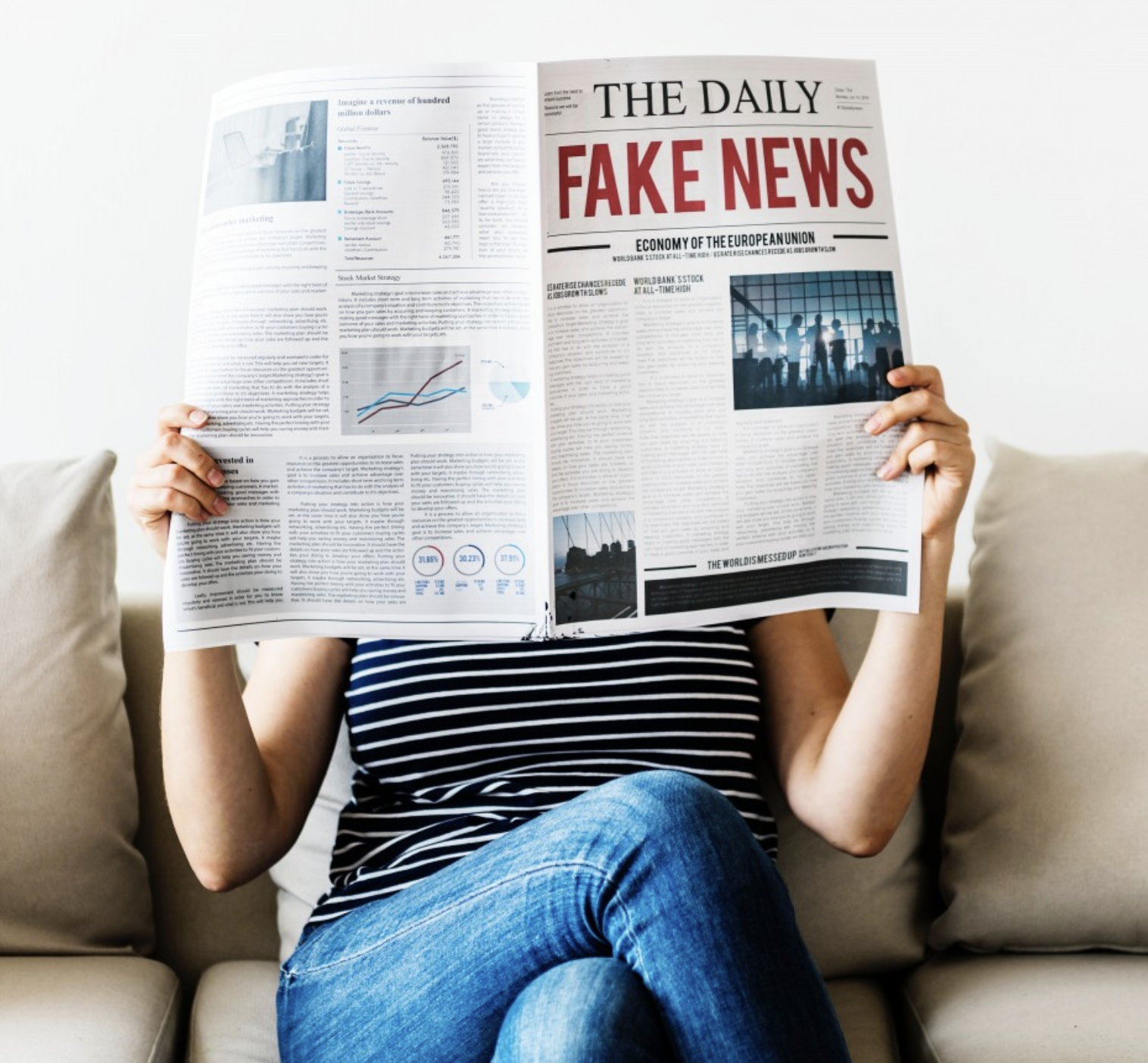 "A new study by researchers at MIT may be a small ray of light we can really use right now: Many people actually do have a pretty good bullshit detector when it comes to online misinformation." – Mashable, Sep 1, 2021

PSYCHOLOGY TODAY – “Fake news” was the buzzword of 2017, and barely a day passed during Donald Trump’s presidency without him criticizing media bias or the spread of so-called “alternative facts.”

However, discussions of media misinformation have not abated since President Trump left office.

Many articles suggest that social media sites should do more to educate the public about misinformation or that readers should think more critically about the sources of news stories before sharing them.

“[S]ome stories are technically true but reflect the subtle editorial biases of the organisation publishing them. This reporting is commonplace in mainstream media through selective storytelling and politically-driven editorials.”

But there are fundamental problems with this. First, there isn’t a clear definition of what “fake news” really is. And second, it overlooks important aspects of people’s psychological makeup.

What Is “Fake News”?

“Fake news” can be classified in several ways and represented as a series of concentric circles. First, in the centre of the concentric model, we have actual fake news. These are the stories we commonly see shared on sites such as News Thump and The Onion.

These satirical stories are written for comedic purposes and are put together to entertain–not to educate. These stories are written with no editorial policy concerning the truth. The story is purely distributed to be clicked on, shared, and ultimately to make money through advertising revenue.

Next, we have propaganda articles. Typically, these pieces do not contain any real news value. They may, for example, detail an individual’s past behaviour and suggest that it reflects something about their current intentions.

Alternatively, these pieces may contain some kernel of truth, but this may be twisted in such a way that it totally misleads audiences and misrepresents a story’s true news value.

Finally, and occupying the outermost ring of the concentric fake news model, some stories are technically true but reflect the subtle editorial biases of the organisation publishing them.

This reporting is commonplace in mainstream media through selective storytelling and politically-driven editorials.

Whether this is reflected in the left-wing bias of The Guardian or the right-wing approach of the Murdoch media empire, this practice is less malicious and more a political interpretation of current events … READ MORE.