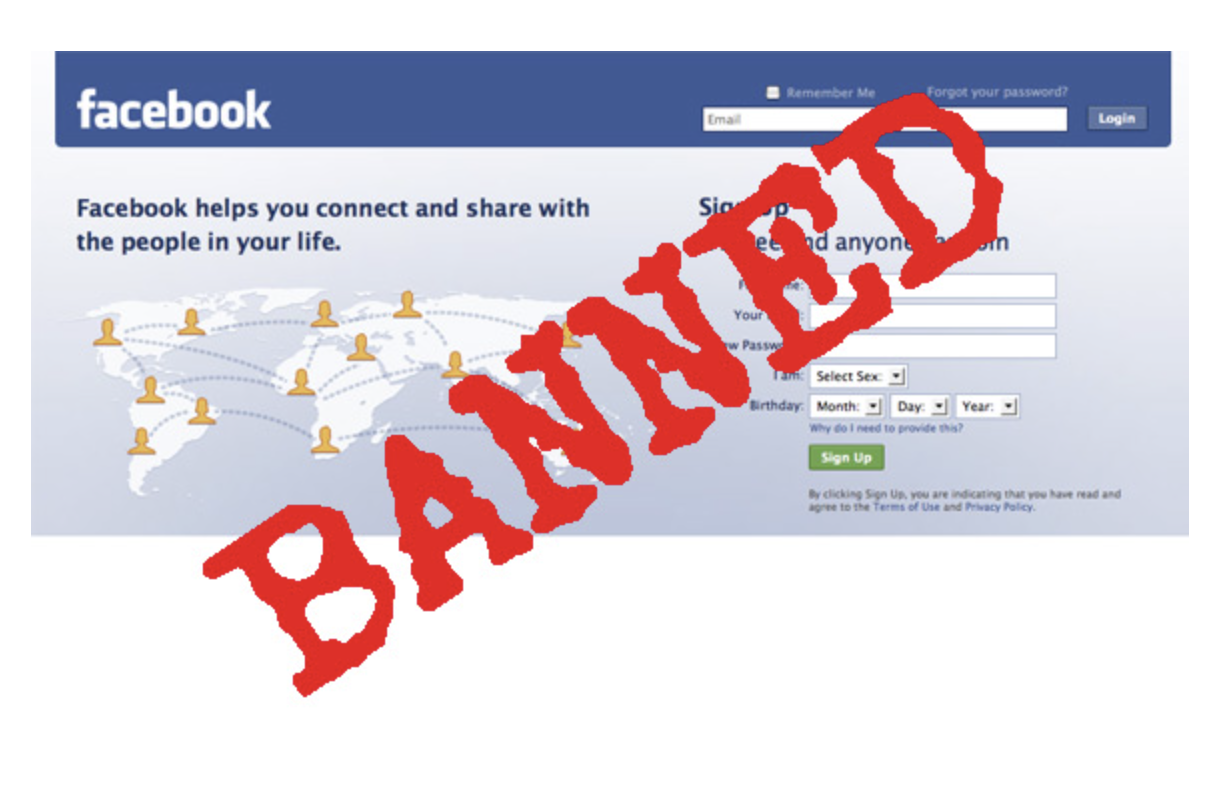 A new report found that the social network has rejected ads from 60 companies focused on women’s sexual health, citing policies on “adult products and services.”

THE NEW YORK TIMES – A breastfeeding workshop, pants for postpartum comfort, consent education: These are a few of the services and products featured in ads that Facebook has rejected, according to a new report from the Center for Intimacy Justice.

For the report, Jackie Rotman, the nonprofit organization’s founder, interviewed employees and leaders at more than 35 companies focused on issues related to women’s sexual health — including pelvic pain, menopause, menstruation and fertility — and surveyed dozens more. (The survey was created in partnership with Origin, a pelvic floor physical therapy company.)

All 60 companies had ads rejected by Facebook, and about half of them said their accounts had been suspended at some point, according to the report, which was released on Tuesday.

In most cases, Facebook had labeled the ads as containing “adult content” or promoting “adult products and services.”

In its advertising policies, Facebook says that “ads promoting sexual and reproductive health products or services, like contraception and family planning must be targeted to people 18 years or older and must not focus on sexual pleasure.”

On its website, Facebook provides examples of ads that are not permitted (“buy our sex toys for your adult pleasure”) and those that are (“new moisturizing lube to relieve vaginal dryness on a day to day basis” and “practice safe sex with our brand of condoms”).

Still, Ms. Rotman found many ads targeting men that were accepted by Facebook despite appearing to break the social media platform’s policy: an ad for condoms that promises “pleasure”; one for lubricant (“lotion made just for men’s alone time”); and another for an erectile dysfunction pill that promises a “wet hot American summer.”

“Right now, it’s arbitrary where they’ll say a product is or isn’t allowed in a way that we think has really sexist undertones and a lack of understanding about health,” Ms. Rotman said … READ MORE.