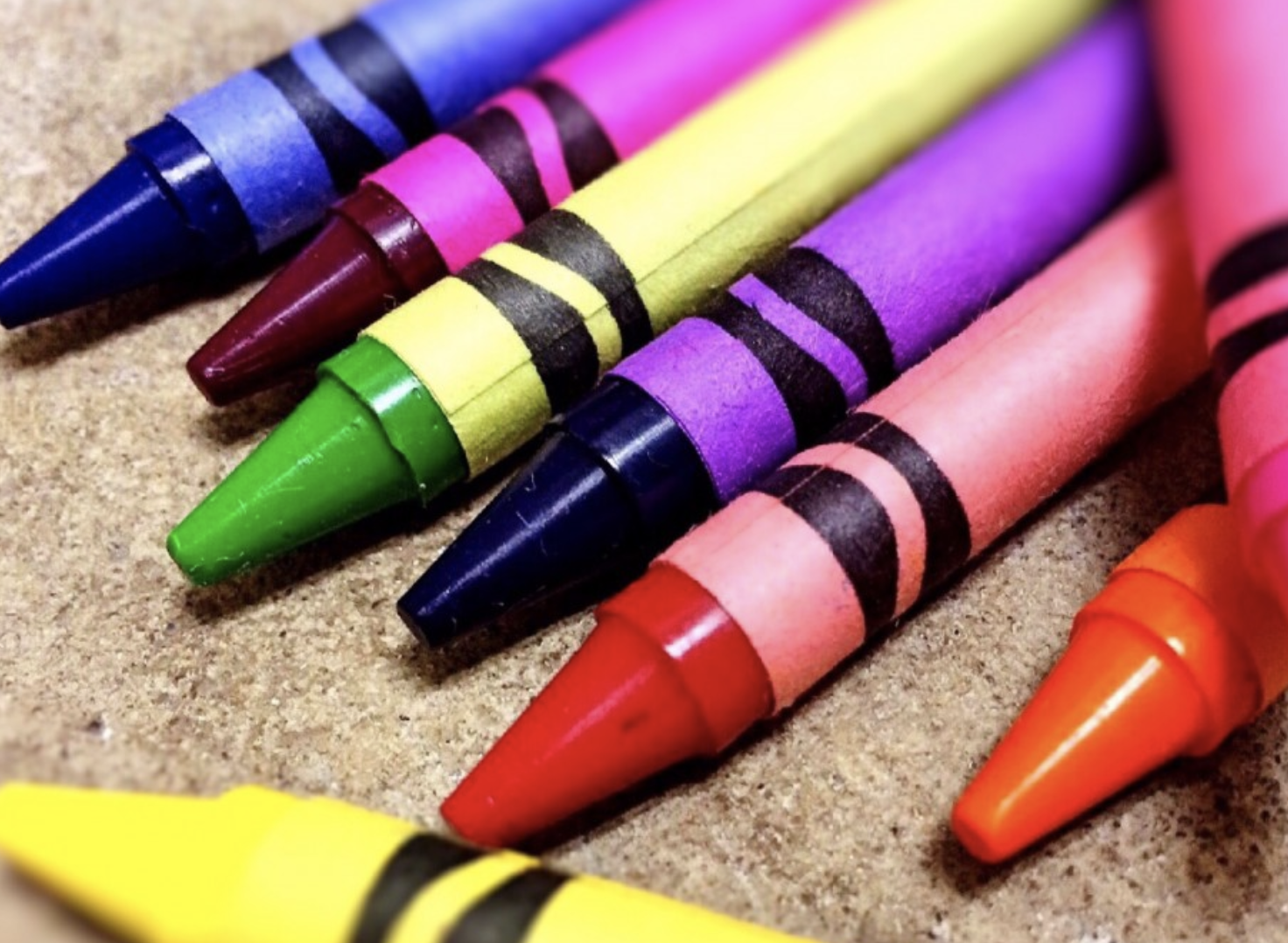 "Researchers are repeatedly calling for investigations of ADHD overdiagnosis and overtreatment ... "

THE CONVERSATION – White children are especially likely to be overdiagnosed and overtreated for attention-deficit/hyperactivity disorder during elementary school. That is the key finding from our recent peer-reviewed study.

We analyzed data from 1,070 U.S. elementary school children who had displayed above-average behavioral, academic or executive functioning the year before their initial ADHD diagnoses. We considered these children as unlikely to have ADHD. Children diagnosed and treated for ADHD should display chronically inattentive, hyperactive or impulsive behaviors that impair their functioning and result in below-average academic or social development.

Among children who had previously been well-behaved in classrooms, 13% of white children versus 8% of nonwhite children were later diagnosed with ADHD. Families’ socioeconomic status or children’s age did not explain these disparities.

We did find that ADHD diagnosis and treatment is very uncommon among elementary school children displaying above-average behavioral, academic or executive functioning. We observed ADHD diagnosis and treatment to occur in less than 5% of this group. Our findings are consistent with prior work examining racial and ethnic disparities among children unlikely to have ADHD.

“School psychologists are trained in child psychopathology and behavioral assessment practices and have the expertise to evaluate whether students are presenting with ADHD.” – National Association of School Psychologists

Among U.S. children and adolescents, ADHD prevalence has increased significantly, from 6% to 10% over the past 20 years. Overdiagnosis may be contributing to this trend. Increases in ADHD prevalence in children are occurring among those displaying mild impairments.

Overdiagnosis stretches already limited mental health resources and allocates them away from children who need them most. Overdiagnosis may also contribute to stigma and skepticism toward those experiencing significant or moderate impairments.

Children with mild ADHD may be more likely to compare themselves with children without disabilities, and so adopt negative ability beliefs that interfere with their learning and behavior. Overtreatment also unnecessarily exposes children to medication’s negative side effects, such as sleep problems or depressed appetites … coverage from THE CONVERSATION continues below …

“Methylphenidate is the most commonly prescribed drug for ADHD worldwide.” – Ellen Braaten, PhD

Sold under the brand names Ritalin and Concerta among others, methylphenidate is a central nervous system (CNS) stimulant.

What side effects can this medication cause?

Methylphenidate causes at least 50 known side effects, according to U.S. Department of Health and Human Services. These include:

Coverage from THE CONVERSATION continues here …

We don’t know why white children in elementary school are especially likely to be overdiagnosed and overtreated for ADHD. One possibility is that white parents are more likely to seek diagnoses and treatments because they are more accepting of ADHD as a health condition.

Limited research suggests that some parents may be attempting to obtain ADHD diagnoses and medications as a way to increase their children’s academic achievement.

We couldn’t investigate whether white children are more likely to be overdiagnosed and overtreated for ADHD during middle or high school because our study’s data collection ended at the end of elementary school.

Researchers are repeatedly calling for investigations of ADHD overdiagnosis and overtreatment. We are extending our research by examining whether disparities in ADHD diagnosis and treatment vary for boys and girls by race and ethnicity.