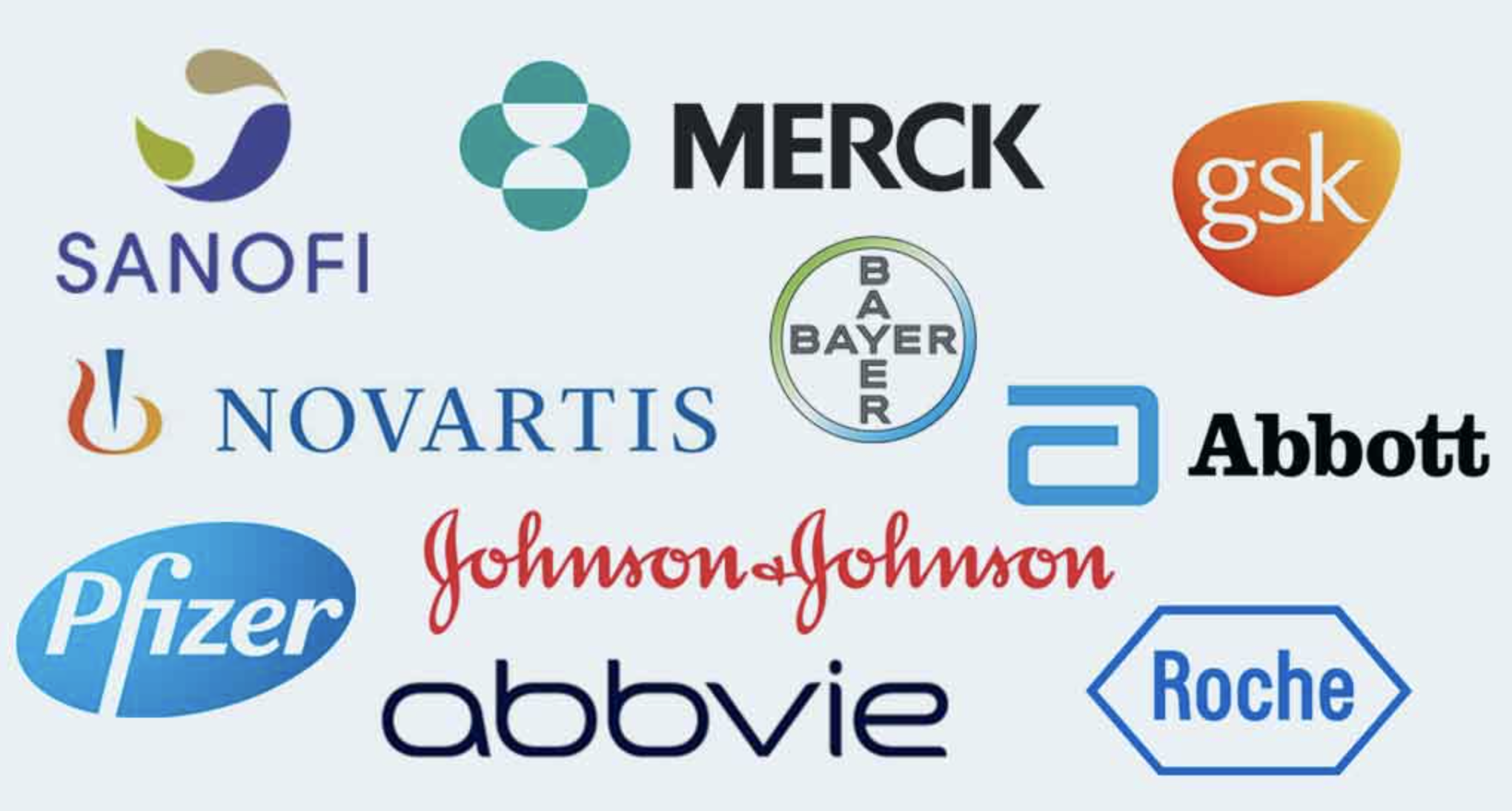 Kaiser Health News – Even as the war in Ukraine has prompted an exodus of international companies — from fast-food chains and oil producers to luxury retailers — from Russia, U.S. and global drug companies said they would continue manufacturing and selling their products there.

Airlines, automakers, banks, and technology giants — at least 320 companies by one count — are among the businesses curtailing operations or making high-profile exits from Russia as its invasion of Ukraine intensifies. McDonald’s, Starbucks, and Coca-Cola announced a pause in sales this week.

“As a health care company, we have an important purpose, which is why at this time we continue to serve people in all countries in which we operate who depend on us for essential products, some life-sustaining,” said Scott Stoffel, divisional vice president for Illinois-based Abbott Laboratories, which manufactures and sells medicines in Russia for oncology, women’s health, pancreatic insufficiency, and liver health.

Johnson & Johnson — which has corporate offices in Moscow, Novosibirsk, St. Petersburg, and Yekaterinburg — said in a statement, “We remain committed to providing essential health products to those in need in Ukraine, Russia, and the region, in compliance with current sanctions and while adapting to the rapidly changing situation on the ground.”

“So far, drugmakers’ response to the Ukraine invasion has largely centered on public pledges to donate essential medicines and vaccines to Ukrainian patients and refugees. They’ve also made general comments about the need to keep open the supply of medicines flowing within Russia.”

The reluctance of drugmakers to pause operations in Russia is being met with a growing chorus of criticism.

Pharmaceutical companies that say they must continue to manufacture drugs in Russia for humanitarian reasons are “being misguided at best, cynical in the medium case, and outright deplorably misleading and deceptive,” said Jeffrey Sonnenfeld, a professor at the Yale School of Management who is tracking companies that have curtailed operations in Russia. He noted that banks and technology companies also provide essential services.

“Russians are put in a tragic position of unearned suffering. If we continue to make life palatable for them, then we are continuing to support the regime,” Sonnenfeld said. “These drug companies will be seen as complicit with the most vicious operation on the planet. Instead of protecting life, they are going to be seen as destroying life. The goal here is to show that Putin is not in control of all sectors of the economy.”

U.S. pharmaceutical and medical companies have operated in Russia for decades, and many ramped up operations after Russia invaded and annexed Crimea in 2014, navigating the fraught relationship between the U.S. and Russia amid sanctions.

Pfizer, Johnson & Johnson, Novartis, and Abbott are among the drugmakers that manufacture pharmaceutical drugs at facilities in St. Petersburg and elsewhere in the country and typically sell those drugs as branded generics or under Russian brands.

In addition, pharmaceutical manufacturing plants in Kaluga, a major manufacturing center for Volkswagen and Volvo southwest of Moscow, have been funded through a partnership between Rusnano, a state-owned venture that promotes the development of high-tech enterprises, and U.S. venture capital firms.

Russia also has sought to position itself as an attractive research market, offering an inexpensive and lax regulatory environment for clinical drug trials. Last year, Pfizer conducted in Russia clinical trials of Paxlovid, its experimental antiviral pill to treat covid-19. Before the invasion began in late February, 3,072 trials were underway in Russia and 503 were underway in Ukraine, according to BioWorld, a reporting hub focused on drug development that features data from Cortellis.

AstraZeneca is the top sponsor of clinical trials in Russia, with 49 trials, followed by a subsidiary of Merck, with 48 trials.

But no major pharmaceutical or medical device maker has announced plans to shutter manufacturing plants or halt sales inside Russia.

In an open letter, hundreds of leaders of mainly smaller biotechnology companies have called on industry members to cease business activities in Russia, including “investment in Russian companies and new investment within the borders of Russia,” and to halt trade and collaboration with Russian companies, except for supplying food and medicines. How many of the signatories have business operations in Russia was unclear.

Ulrich Neumann, director for market access at Janssen, a Johnson & Johnson company, was among those who signed the letter, but whether he was speaking for the company was unclear. In its own statement posted on social media, the company said it’s “committed to providing access to our essential medical products in the countries where we operate, in compliance with current international sanctions.”

GlaxoSmithKline, headquartered in the United Kingdom, said in a statement that it’s stopping all advertising in Russia and will not enter into contracts that “directly support the Russian administration or military.” But the company said that as a “supplier of needed medicines, vaccines and everyday health products, we have a responsibility to do all we can to make them available. For this reason, we will continue to supply our products to the people of Russia, while we can.”

Nell Minow, vice chair of ValueEdge Advisors, an investment consulting firm, noted that drug companies have been treated differently than other industries during previous global conflicts. For example, some corporate ethicists advised against pharmaceutical companies’ total divestment from South Africa’s apartheid regime to ensure essential medicines flowed to the country.

“There is a difference between a hamburger and a pill,” Minow said. Companies should strongly condemn Russia’s actions, she said, but unless the U.S. enters directly into a war with Russia, companies that make essential medicines and health care products should continue to operate. Before U.S. involvement in World War II, she added, there were “some American companies that did business with Germany until the last minute.”