When Your Doctor Isn’t a Doctor 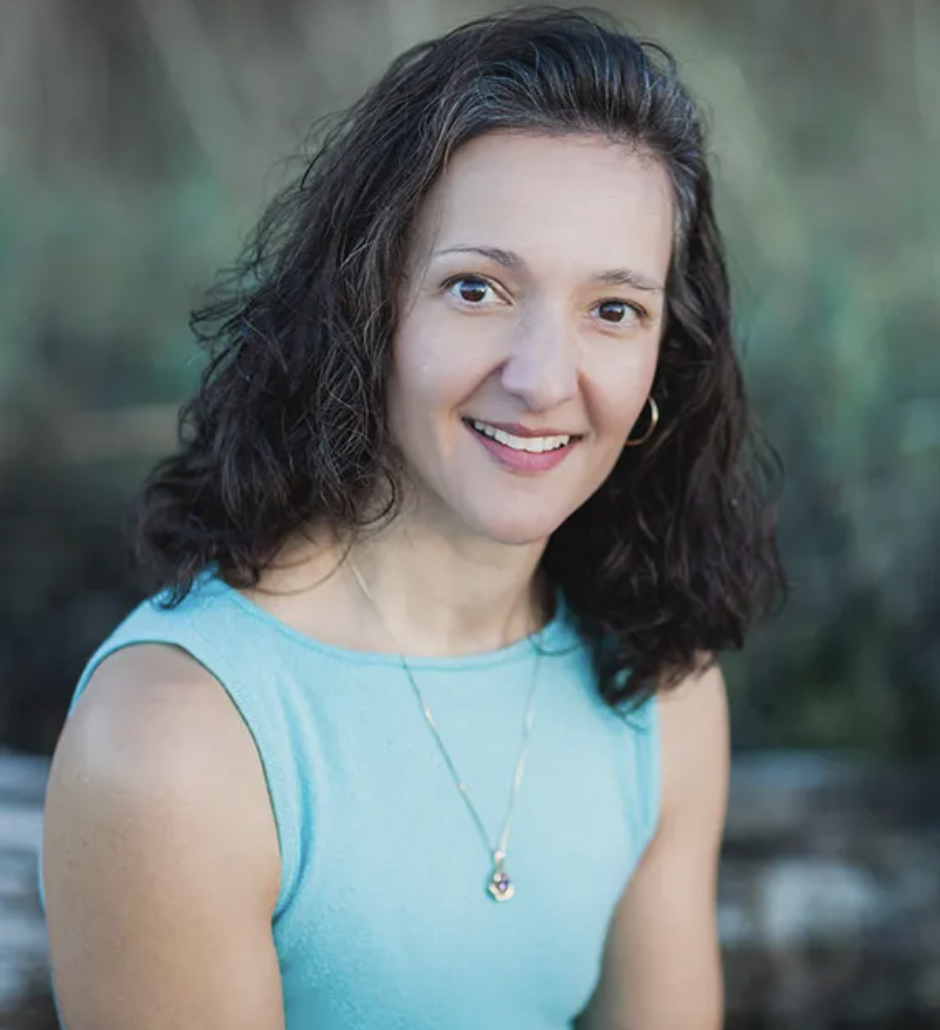 Thousands of urgent care clinics have popped up over the last decade. How safe are they?

Niran Al-Agba, THE NEW REPUBLIC – I’ve been a practicing pediatrician for 20 years, and for a decade I have been alarmed by the dramatic rise of urgent care facilities.

In theory, such clinics fill a need: They accept unscheduled, walk-in patients; they diagnose and treat nonlife-threatening illnesses and injuries; and they provide access to on-site X-ray and laboratory services. For patients, the convenience they offer is hard to beat.

After the 2010 Affordable Care Act gave patients more freedom to choose where they receive care, urgent care facilities began popping up all over the place.

Indeed, there are now more than 10,400 urgent care clinics nationwide. As of five years ago, the Urgent Care Association of America estimated that there were 575 in Texas alone.

Between 2010 and 2014, the industry grew by 20 percent; it is one of the fastest-growing segments of health care in the United States.

“The combination of cheap labor, high profits, and high demand helps explain the boom in urgent care centers across the United States, and particularly who owns them.”

Urgent care clinics often look as if they are staffed by physicians, but many are staffed exclusively by nurse practitioners.

One does not have to look very far to understand the reason for these facilities’ reliance on nurse practitioners and physician assistants: Doctors are far more expensive to employ … READ MORE.