When Do Men Reach Their Sexual Peak? 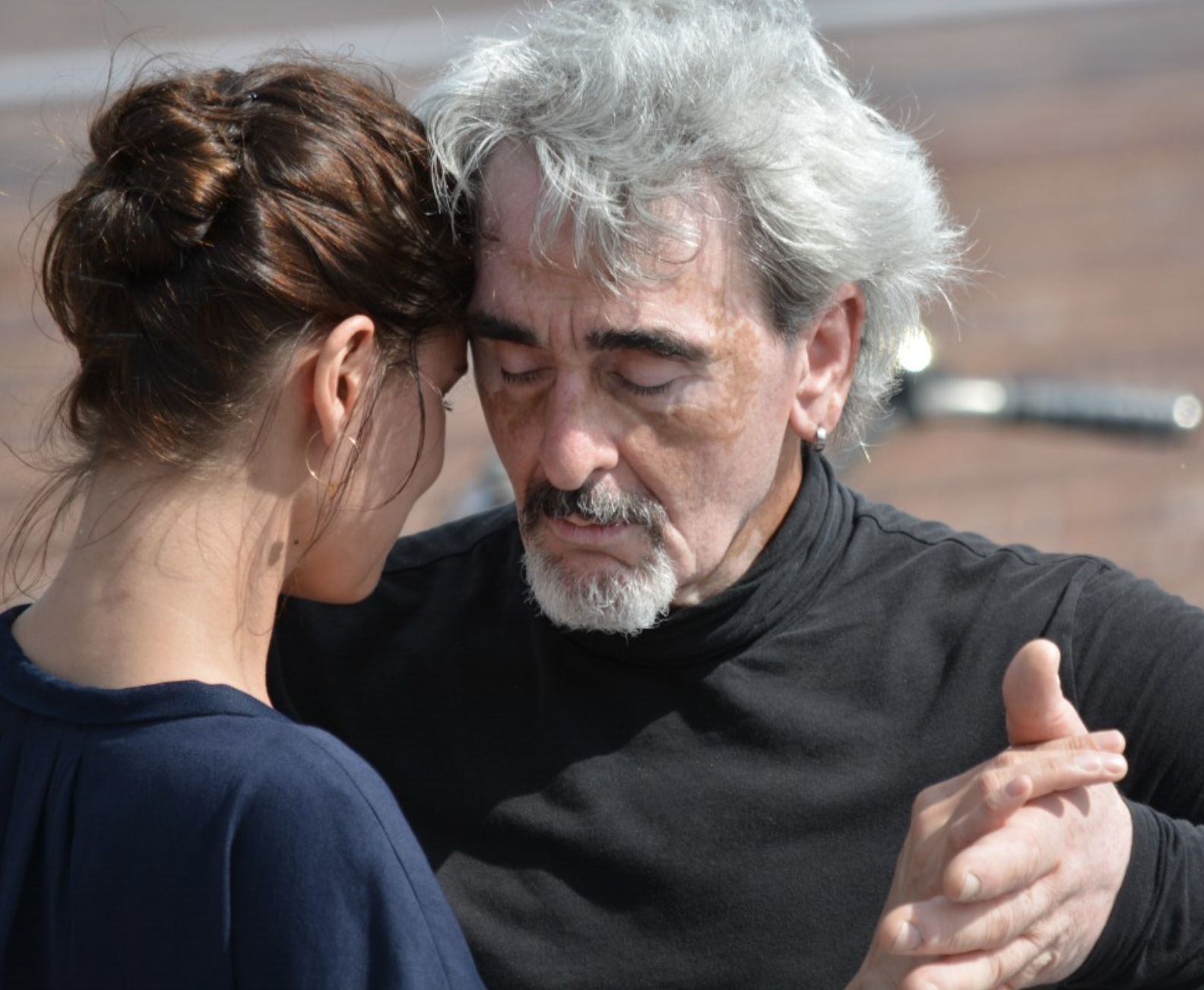 When do men have the best sex?

Both men and women tend to be more sexually active in their 20s, but they do not necessarily have a more satisfying sex life. Sex drive is highest in men in their 20s and decreases with age, along with testosterone levels.

As sex drive decreases with age, erectile dysfunction and other types of sexual dysfunction increase. In other words, men tend to have less sex and more sexual problems as they age.

According to the same study, overall sexual satisfaction was highest in men in their 20s but is almost as high in their 40s and 50s.

Sexual satisfaction only showed a significant decrease after age 60. One could say that men have several different sexual peaks: first in their 20s, then again in their 40s with a significant peak in their 50s.

“In the final analysis, men do not have a single sexual peak. Having a satisfying sex life is possible at just about any age. You may have less sex as you get older, but that sex can be better than ever. If you are under 50, your sexual peak may still lie ahead of you.”

Sexual satisfaction is affected by many different factors, including being in a committed relationship and living with your partner.

Research shows that physical and mental health play important roles in determining sexual satisfaction, especially as people age. Overall health and sexual function tend to decline as we grow older, but that doesn’t mean that sex can’t be as good at age 50 as it was at age 30. Evidence suggests that it can be even better.

Research has also found that men have a better sex life than women as they get older. As men age, they are more sexually active, have better quality sex, and are more interested in sex than women of the same age.

Altogether this shows that sexual wisdom plays a significant role in sexual satisfaction. With age comes experience, such as communicating expectations and knowing how to deal with problems that arise during sex. Practice makes perfect; this is as true for sex as it is for playing tennis. Experience—and the lessons learned from experience—can make sex better and more satisfying.

Sex can get better as you get older

Your sexual peak is probably not when you think it is. Younger men have a higher sex drive, more sex, and more orgasms than older men, but that doesn’t mean that the quality of sex or sexual satisfaction is any better for younger men than older men.

Overall health, both physical and mental, plays a more important role in sexual satisfaction than age. Men experience more sexual dysfunction as they get older, but modern medicine has made it possible to keep having sex well into old age. Staying healthy can make your sex life better; this becomes increasingly important as you get older.