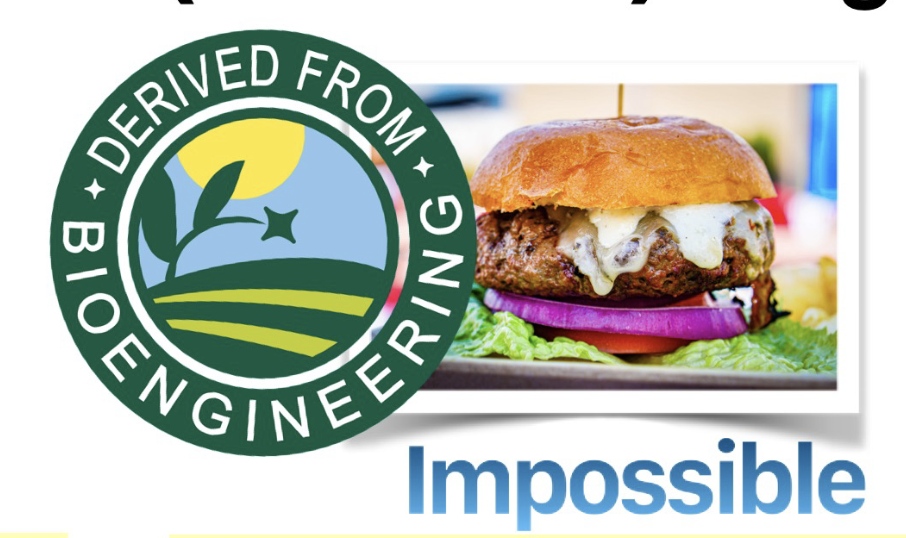 HEADLINE HEALTH – We Googled the ingredients list for the Impossible Burger.

We want to say that doing so ruined our appetite for fake meat — the lab-based Frankenfood that vegans hope will replace genuine American beef and “save the planet.”

Now that we’ve found out what they really put in plant-based “burgers” — a common laxative, for example, which the Impossible folks list as a Natural Flavor — we’re positive that the world’s most talked-about fake food will never cross our lips.

For those readers still undecided, here’s what’s in the Impossible Burger, ranked from highest to lowest content by weight.

If you still prefer fake meat over real American beef, go right ahead and have an Impossible Burger. It’s a free country — well, at least a little bit.