What Happens When You Only Drink Red Wine And Water 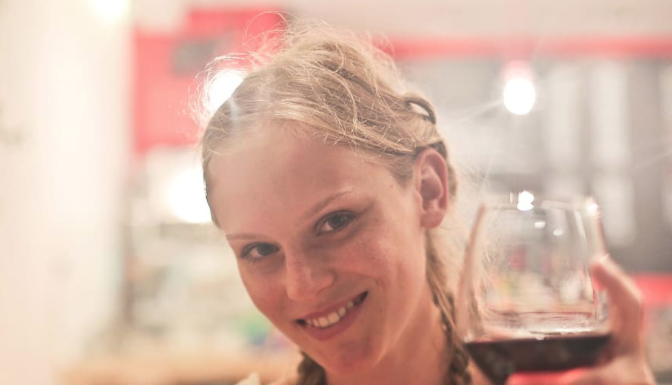 PSYPOST – Red wine induces psychological states characterized by bliss, a focus on the present moment, an enhanced fascination with one’s surroundings, and a softening of the differentiation between oneself and the environment when consumed in a tranquil environment, according to new research published in PLOS One.

Although the intoxicating effect of alcohol is common knowledge, little research has been conducted to examine how wine consumption is related to specific changes in consciousness.

“Alcohol is the most commonly used psychoactive substance worldwide. Thus, it is very surprising that so few studies have examined its positive effects on consciousness, especially when drunk in places where alcohol is normally drunk. This is important, because environment influences the way psychoactive substances act on the brain,”

“When it comes to red wine, there are many studies on what influences flavor, but this contrasts markedly with the lack of studies on the effects of red wine on consciousness.

“Most people drink wine certainly to appreciate the taste, but also to feel the pleasant altered states of consciousness that even moderate doses can cause. So, it is important to characterize these changes in consciousness, especially in places where wine is normally drunk and appreciated, such as wine bars.”

To find participants for their naturalistic study, the researchers personally visited a wine bar located in a tourist area of Lisbon, Portugal. They ended up recruiting 102 individuals, who agreed to return to the bar at a later date.

After arriving at the wine bar and being seated at a table, the participants completed questionnaires regarding their demographics, drinking habits, and smoking habits.

They were allowed to eat some snacks and smoke, but could only drink the red wine and water …