We Learned the Wrong Lessons from the Tuskegee ‘Experiment’ 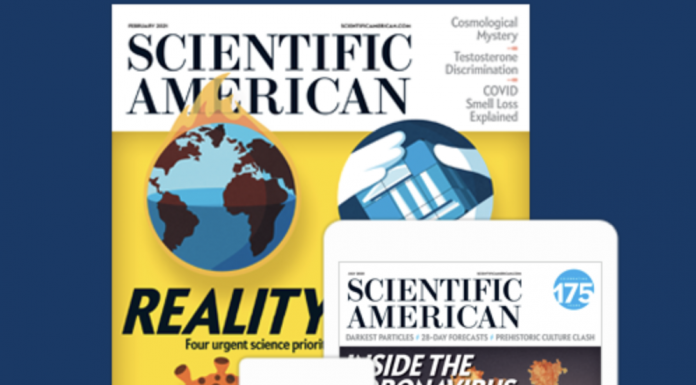 "Based on my reporting and personal conversations with friends and family, it’s clear many people don’t know what happened at Tuskegee ... "

SCIENTIFIC AMERICAN – Rarely a day goes by without national news stories about vaccine hesitancy: how many people say they definitely will or won’t get a shot and how many are in the “maybe” box.

No account is complete without a particular focus on Black Americans who—despite contracting, being made severely ill by and dying from coronavirus at elevated rates—express a high degree of reluctance to being injected with something developed to save their lives.

When asked to explain why so many Black people simply don’t trust the federal government with their health, a common answer is “because of what happened at Tuskegee.” Reference to that seminal event has become shorthand for past medical betrayal, abuse and exploitation at the highest levels.

In 1932, the U.S. Public Health Service dangled the promise of free medical care to recruit poor Black men in Alabama’s Macon County to participate in the “Tuskegee Study of Untreated Syphilis in the Negro Male.”

Even after penicillin emerged as an effective treatment 15 years later, the researchers withheld the drug and watched as the men died or were ravaged by the effects of untreated syphilis.

They mistakenly believe the 600 Black men were injected with something bad (syphilis) that made them sick when, in reality, the 399 men who had the disease were denied something good (a dose of penicillin) that would have healed them.

But even many who have the details right learned the wrong lesson from that shameful episode in American medical history.

Instead of rejecting vaccines and new therapeutics that are routinely used to successfully treat and cure the majority population, Tuskegee should have taught Black people to make a simple demand: Give me whatever you’re giving the white folk.

If that had happened 70 years ago, Tuskegee, Ala., might be better known for the HBCU that bears its name than for a government injustice chronicled in books, movies, plays and congressional hearings.

My home state of North Carolina was one of the first to release coronavirus data by race. The numbers from Charlotte and Mecklenburg County showed the virus’ disparate impact on people of color … Click here to read more.